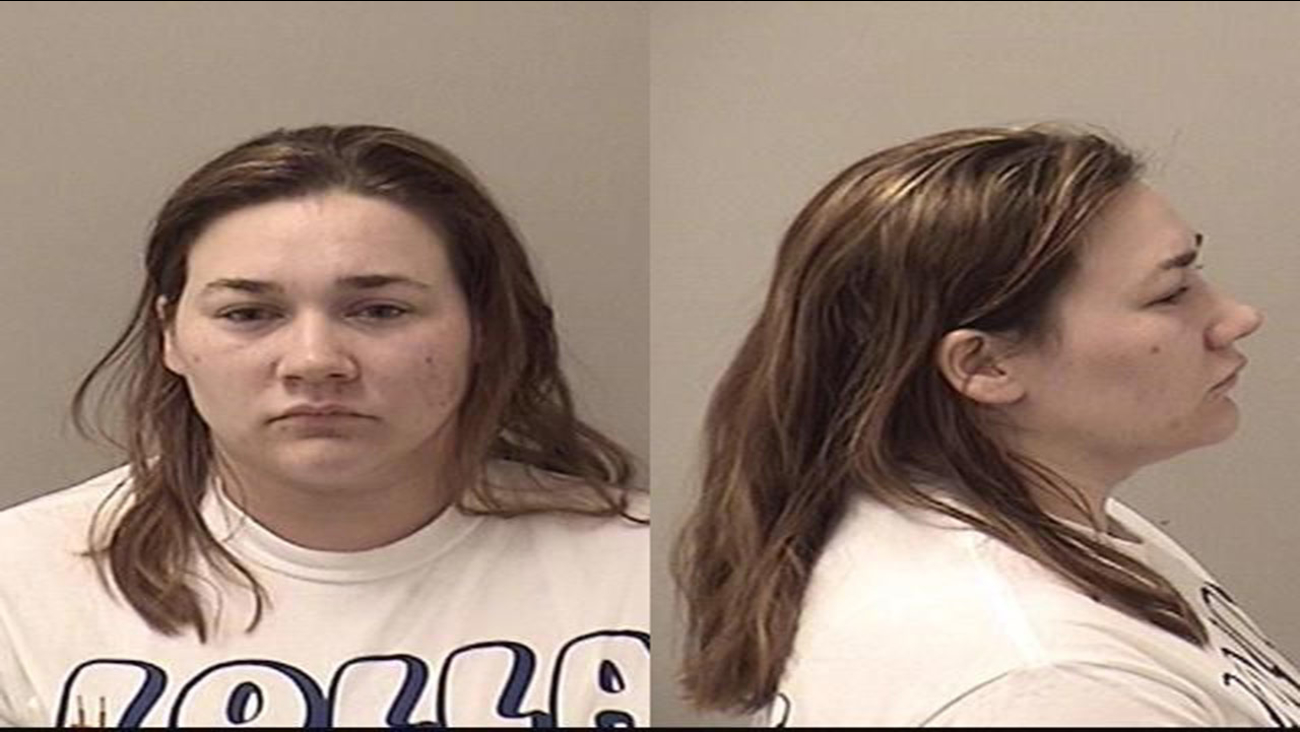 Lindsay P. Anderson, 26, of Geneva, is a former employee of the Community Unit School District 300, officials said. She had recently been employed at Carpentersville Middle School, the states attorneys office said.

Anderson was arrested Friday and appeared in Kane County bond court on Sunday. Her bail was set at $100,000 and she was released after posting $10,000 bond, the state's attorneys office said in a press release.

As a condition of her bond, Anderson cannot have any direct or indirect contact with the youth, cannot go within 150 feet of the youth's residence, and cannot have unsupervised contact with any child younger than 18 who is not a member of her immediate family, officials said.

Anderson allegedly had sexual contact with the youth between April 1 and May 5, the state's attorney office said. The youth's parents learned of the allegedly assault and contacted East Dundee Police.

In a statement sent to ABC7 News Monday evening, McGinn added: "This issue is being addressed by law enforcement. The District did not have any knowledge of these specific allegations. District 300's top priority is student safety. Additionally, our District has worked tirelessly to establish a culture of trust within our schools and our community. Anything that threatens to erode student safety or our culture of trust is something we take very, very seriously."