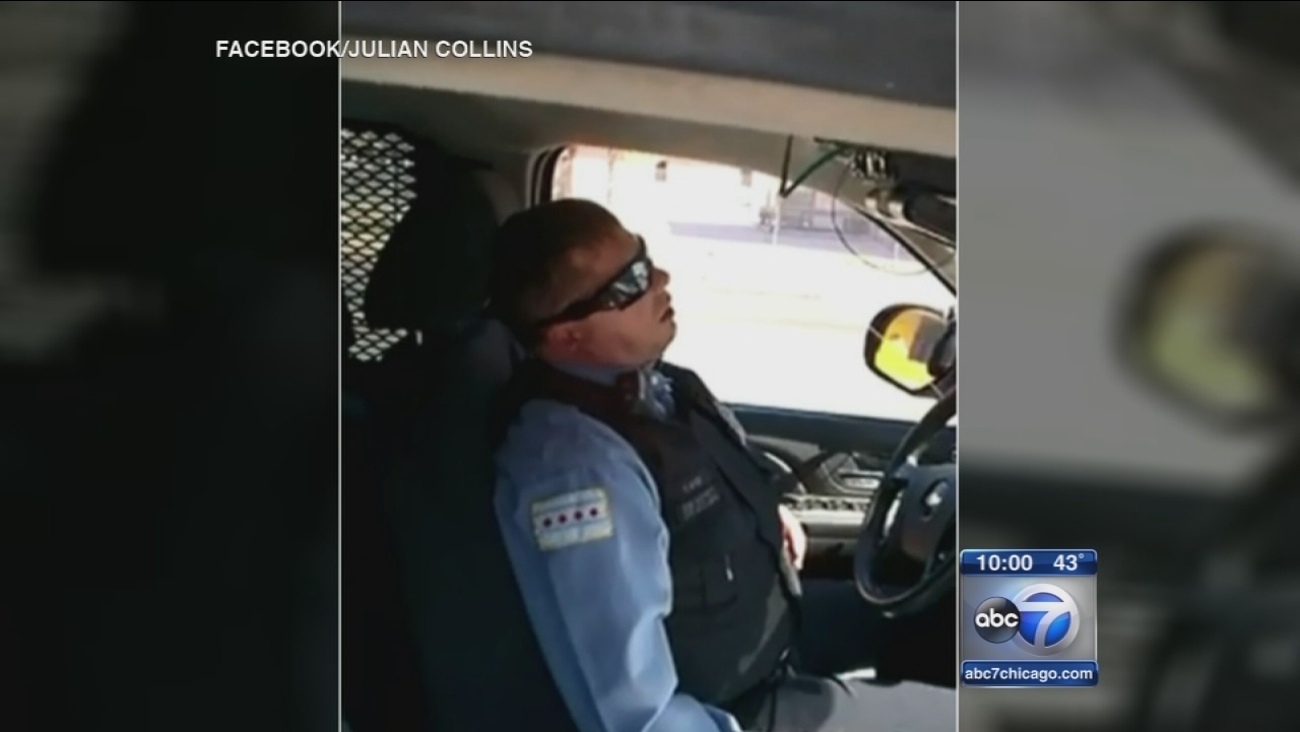 Chicago police are investigating a video posted online that allegedly shows an officer asleep in his vehicle. (WLS)

CHICAGO (WLS) -- Mayor Rahm Emanuel was asked Wednesday about a Chicago police officer who was apparently caught napping in his squad car.

The department is investigating after video showing the officer on busy 63rd Street at Campbell has gone viral. 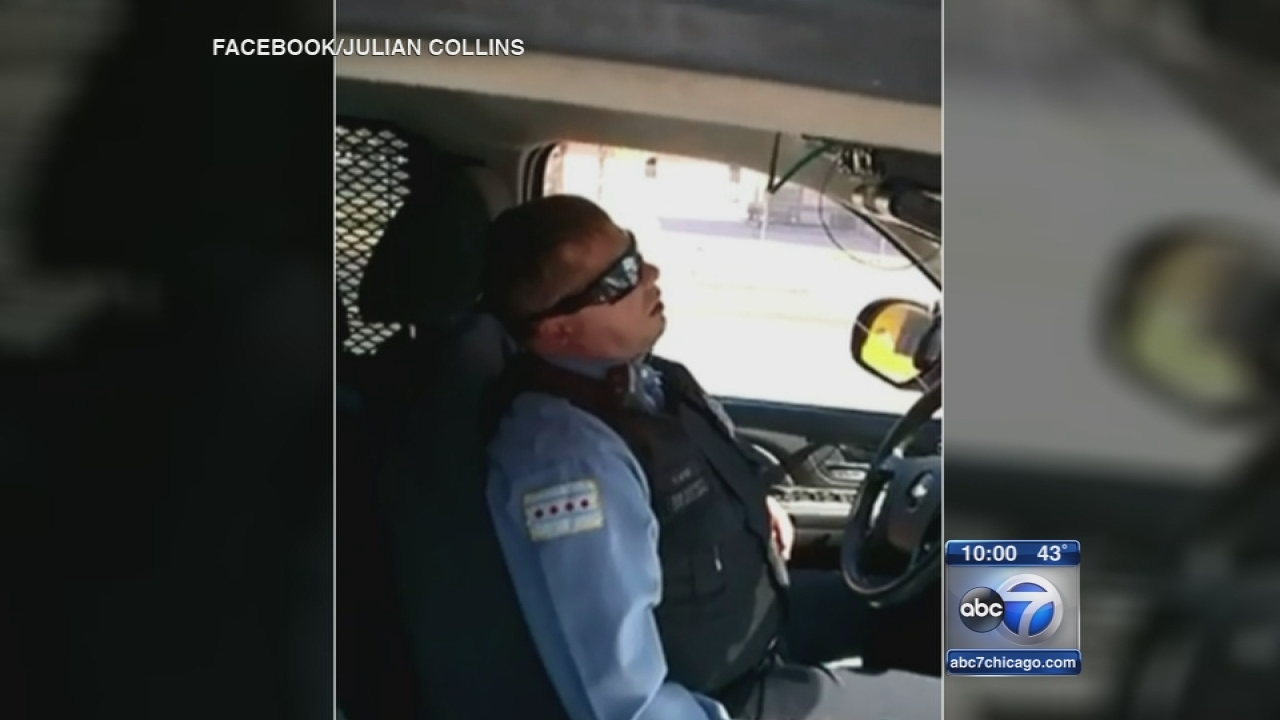 Chicago cop sleeping on the job?
Chicago police are investigating a video posted online that allegedly shows an officer asleep in his vehicle on the city's South Side.

Emanuel says he doesn't want to say much about the incident while it's under investigation, but complimented the vast majority of Chicago officers.

"We have a lot of good men and women in uniform throughout the police department who do things both on duty and off duty that carries both the spirit and being a public servant," Emanuel said.

The mayor and police department say the investigation of the officer is moving along quickly. We should learn soon if he will be disciplined. 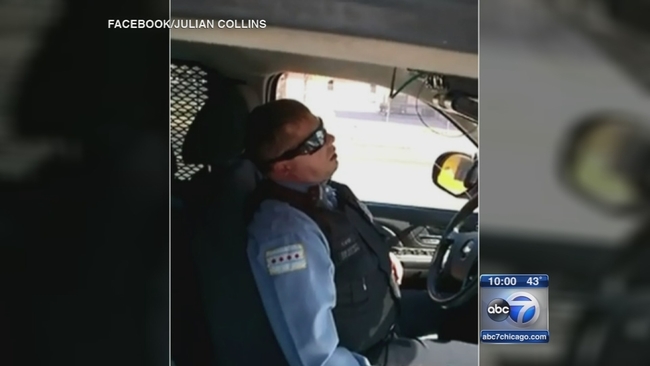