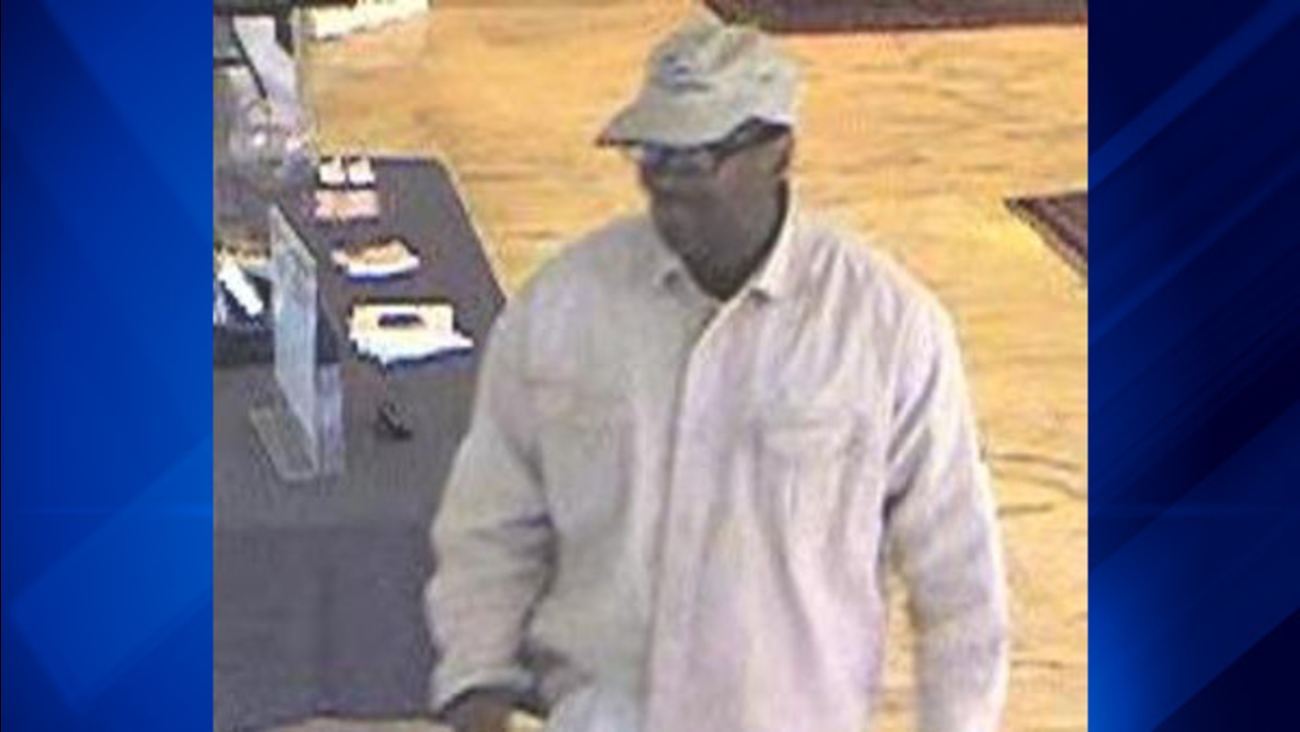 CHICAGO (WLS) -- A suspect who is accused of robbing a bank in the Loop Friday afternoon was picked up a short time later near a CTA Red Line station, police said.

The man allegedly fled from the First American Bank near Monroe and Dearborn around noon, police said. It is unknown if he was armed during the incident.

Police say the suspect was then taken into custody near the 63rd Street station later Friday afternoon. The money was also recovered.

No one was injured and charges are pending.