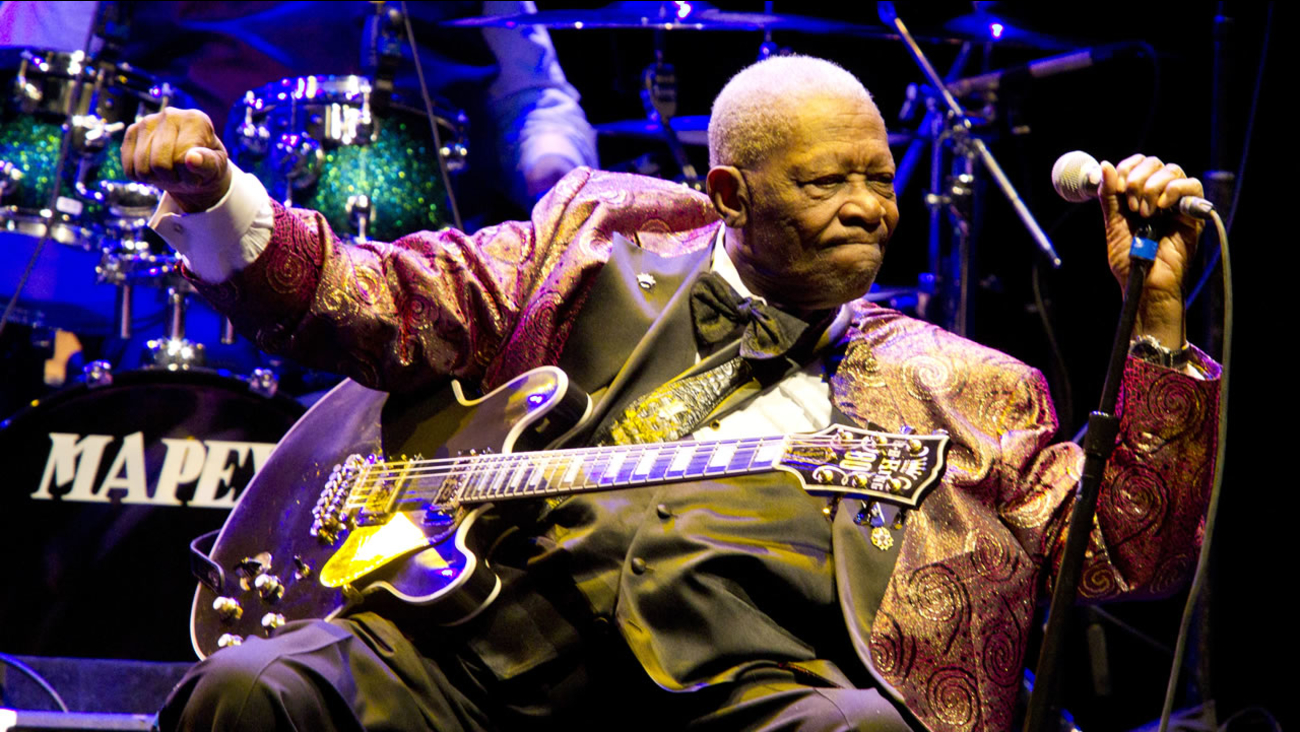 BB King performs at Club Nokia on November 11, 2011 in Los Angeles. (Photo by Paul A. Hebert/Invision/AP)

LAS VEGAS -- Two B.B. King heirs who've been most outspoken about the blues legend's care in his final days are accusing King's two closest aides of poisoning him, but the attorney for King's estate is calling the claims ridiculous.

Three doctors determined that King was appropriately cared-for, and King received 24-hour care and monitoring by medical professionals "up until the time that he peacefully passed away in his sleep," attorney Brent Bryson told the AP on Monday.

Toney is named in King's will as executor of an estate that according to court documents filed by lawyers for some of King's heirs could total tens of millions of dollars.

Johnson was at B.B. King's bedside when he died May 14 in hospice care at home in Las Vegas at age 89. No family members were present.

"I believe my father was poisoned and that he was administered foreign substances," Patty King and Williams say in identically worded sections of affidavits provided to The Associated Press by their lawyer, Larissa Drohobyczer.

"I believe my father was murdered," they say.

Toney and Johnson each declined to comment on the accusations.

"They've been making allegations all along. What's new?" said Toney, who worked for King for 39 years and had power-of-attorney over his affairs.

The allegations come days after a public viewing in Las Vegas drew more than 1,000 fans and mourners and a weekend family-and-friends memorial drew 350. A Beale Street procession and memorial are scheduled Wednesday in Memphis, Tennessee, followed by a Friday viewing and Saturday burial in King's hometown of Indianola, Mississippi.

Fudenberg said an autopsy was performed Sunday and King's body was then returned to a Las Vegas mortuary. Test results will take up to eight weeks to obtain, and shouldn't be affected by the fact that King's body had been embalmed, he said.

"This is extremely disrespectful to B.B. King," Bryson said on Monday. "He did not want invasive medical procedures. He made the decision to return home for hospice care instead of staying in a hospital. These unfounded allegations have caused Mr. King to undergo an autopsy, which is exactly what he didn't want."

Drohobyczer said she represents Williams, Patty King and most of King's nine other adult children and heirs.

"The family is sticking together ... to oust Ms. Toney based on her illegal conduct, conflicts of interest and self-dealing," she said. She alleged that Toney hastened King's death by "misconduct, or by failing to properly attend to his medical needs."

An affidavit from Patty King, who used to live at King's home, says she saw Johnson administer to King two drops of an unknown substance on his tongue during evenings for several months before his death, and that Toney never told her what the substance was.

"I hope they have a factual basis that they can demonstrate for their defamatory and libelous allegations," he said. 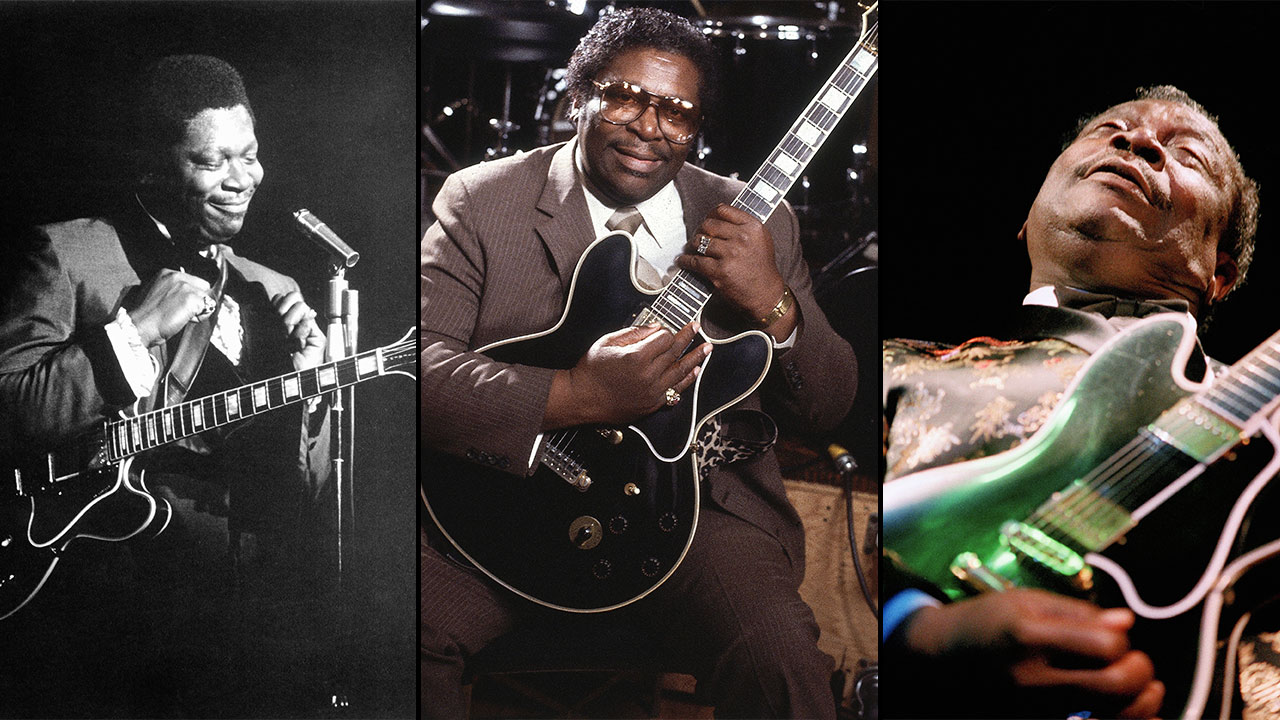