'God' finally able to get a loan 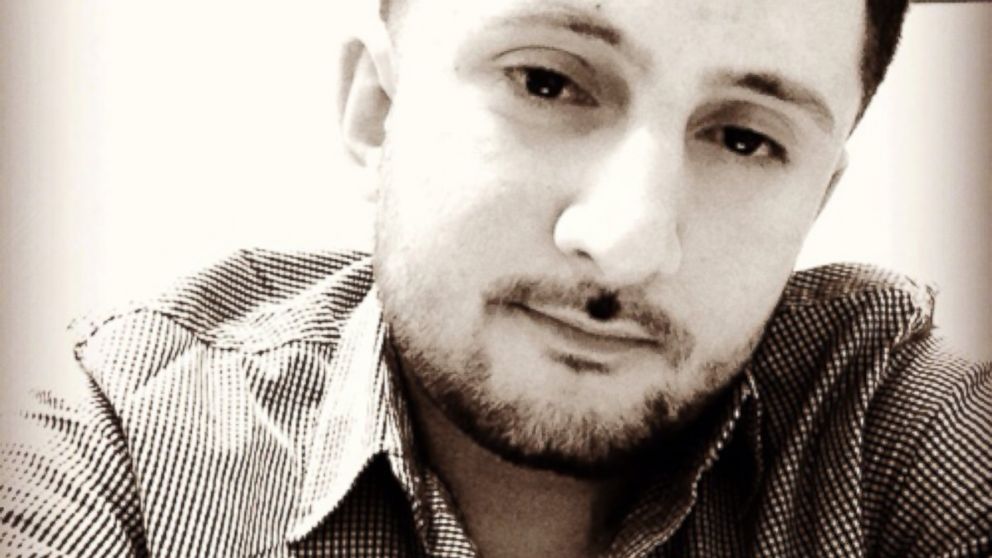 NEW YORK (WLS) -- A New York immigrant named "God" has ended his battle with Equifax, which finally recognizes his name.

God Gazarov sued Equifax last year because the credit agency claimed its computer systems wouldn't allow it to issue a credit report for anyone with his name, according to ABC News.

Equifax says they've since made the "necessary alterations" to their system that allows Gazarov - and anyone else named God - to get their credit report. Gazarov says his credit is now nearly perfect.

"I never claimed I'm the almighty leader of the world," Gazarov joked. "This country is built on immigrants, and there's nothing wrong with people carrying non-American names. It's not like I'm trying to say I'm Mickey Mouse and my address is Disney World in Orlando."

Equifax has also agreed to pay Gazarov an undisclosed amount of money, according to his lawyer James B. Fishman.

Gazarov came to the U.S. from Russia as a child, according to court records, but was denied a higher credit line from Capital One and a car loan from Infiniti because Equifax could not provide a credit report.

Equifax suggested that Gazarov change his name at one point, according to ABC News, but he refused.