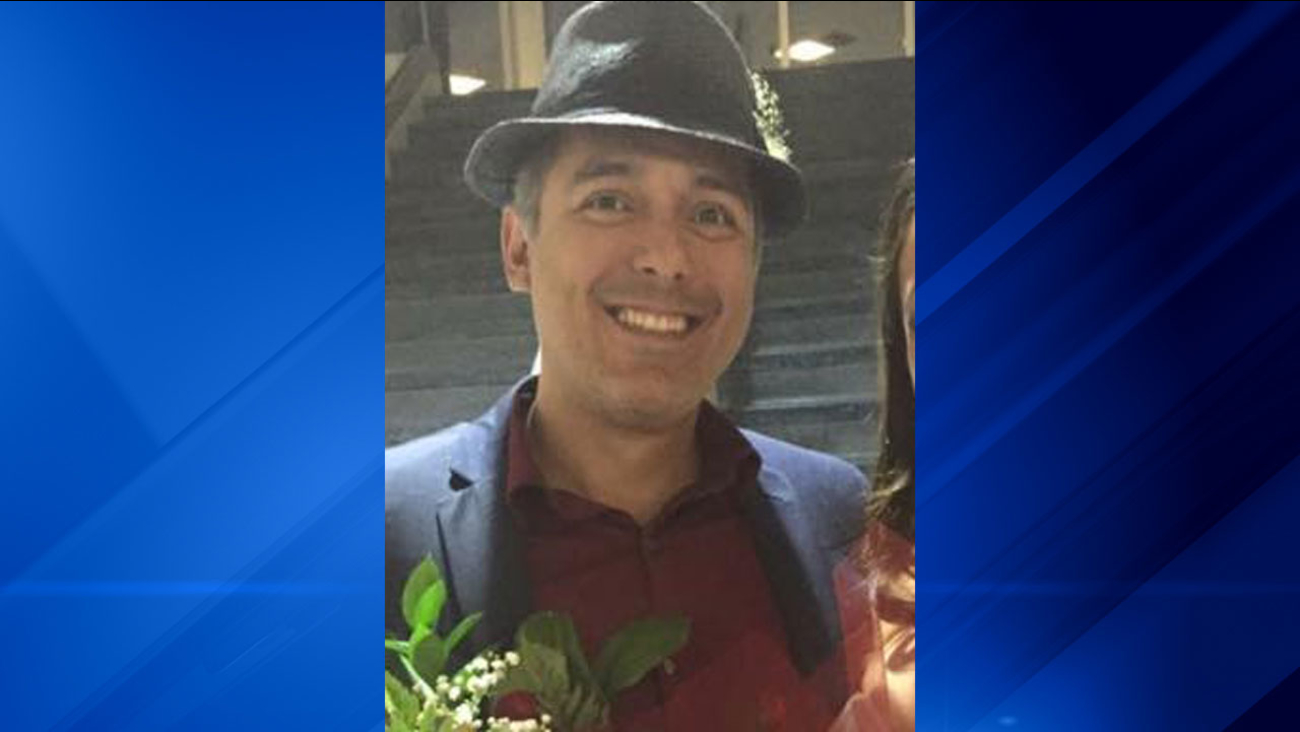 Rudy Avina, 43, was stabbed to death at Simone's in Pilsen. (family photo)

CHICAGO (WLS) -- A 43-year-old father of three was stabbed to death at a popular Pilsen bar early Saturday morning.

Rudy Avina was stabbed in the throat around 12:30 a.m. at Simone's, located at 960 West 18th Street, officials said. His throat had been slashed and he was unresponsive when emergency crews arrived, according to officials.

Avina, who was the owner of a framing business and musician, was well-known in the Pilsen community.

Police are questioning an individual, but no charges have been filed.

Simone's was closed Saturday out of respect to Avina.