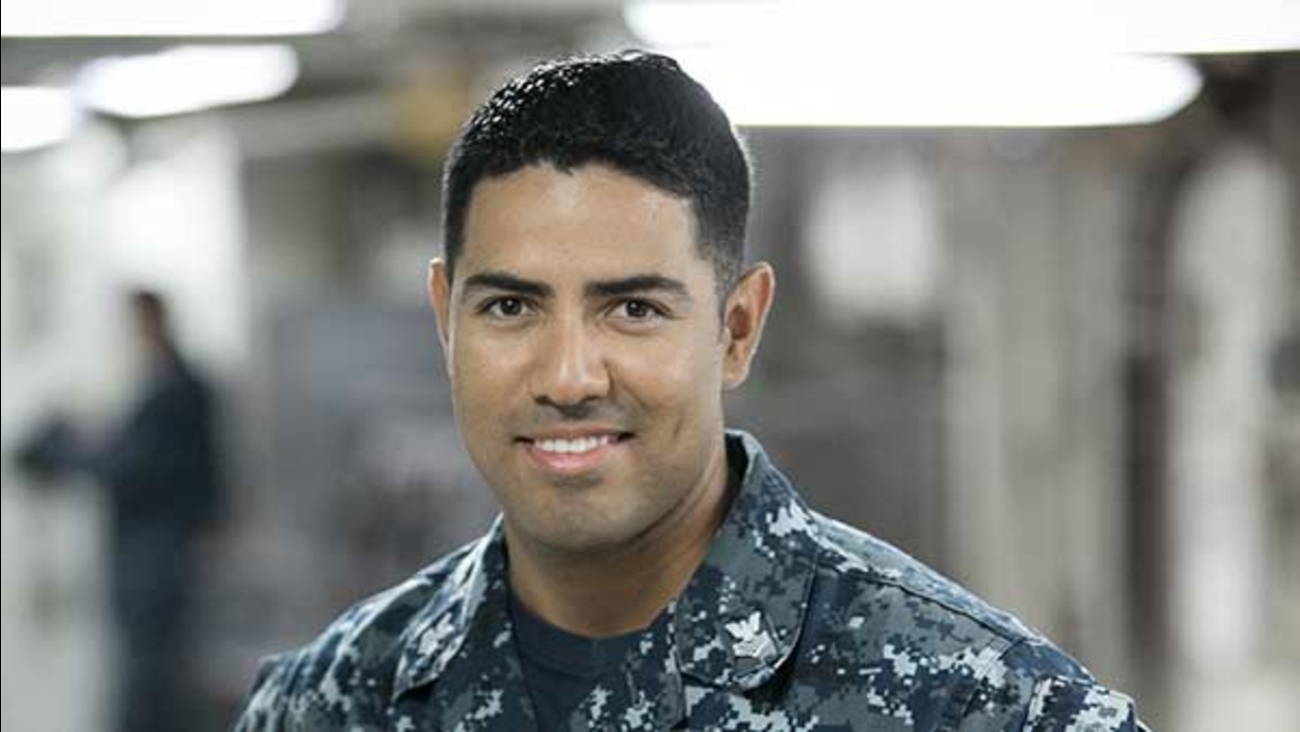 He is now directing aircraft on the deck of the ship, which will soon be leaving San Diego for Japan.

"The best part of being at this command is the people," the Chicago native said. "I am grateful for the people I have gotten to know and privileged to have worked with them."

Chavez is one of nearly 3,000 people who make up crew aboard the carrier, which is longer than three football fields -- nearly 1,100 feet long.

He is an aviation boatswain's mate handling aboard the USS Ronald Reagan, a Nimitz-class nuclear-powered aircraft carrier and one of only ten operational aircraft carriers in the Navy.

Leaving Chicago opened his eyes to other parts of the world, Chavez said.

"The Navy has given me the opportunity to travel the world and see places I otherwise wouldn't have been able to," he said.