Driver shot at on I-57 on South Side 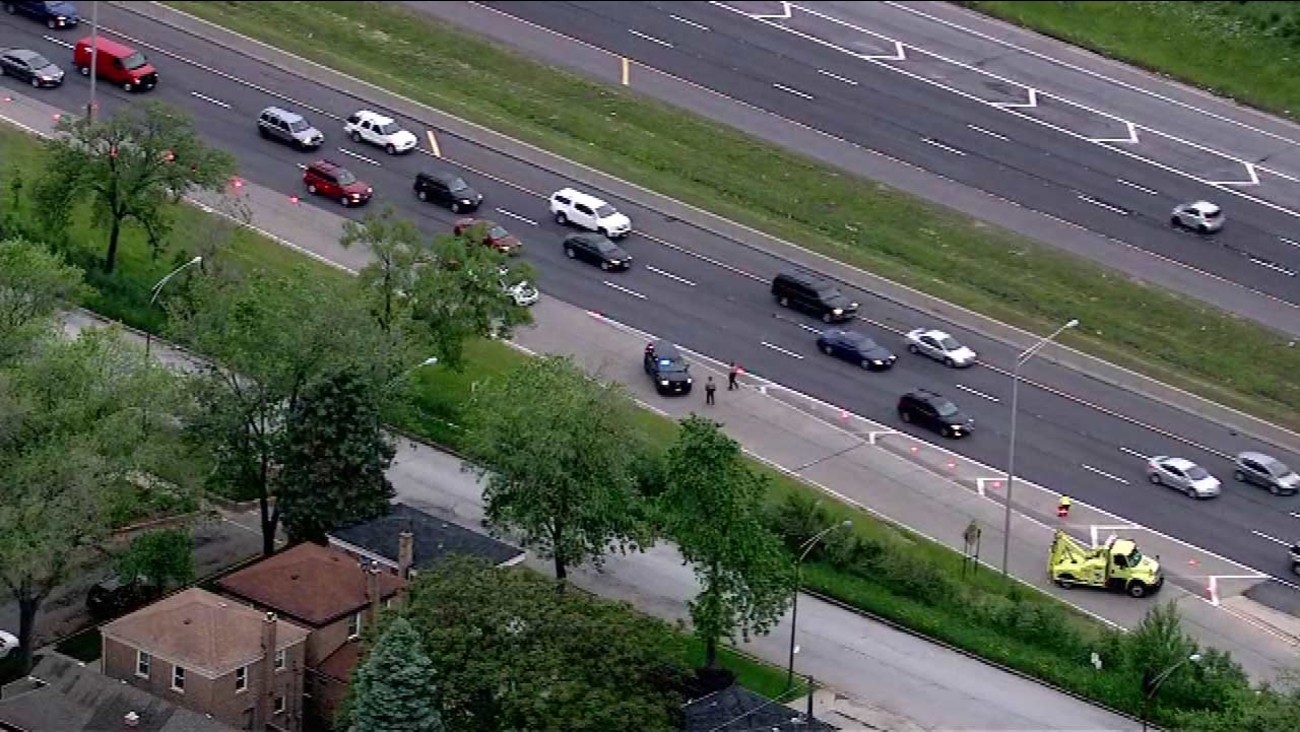 CHICAGO (WLS) -- A female was shot at while she was driving early Monday on I-57 in the South Side Washington Heights neighborhood.

Two vehicles were traveling northbound on I-57 near Halsted at 4:45 a.m. when someone in a green Chevy Suburban fired at the other vehicle, according to Illinois State Police.

Some of the vehicle's rear windows were shot out, but the female driver was not hurt, police said.

The driver said she was leaving the Red Diamonds night club when the shooting occurred. The two women in the car say they didn't know the shooter. They pulled over at a BP Amoco at 87th and State to talk to police.

The shooting temporarily shut down the nearby exit ramp from I-57.