Make less money you than your spouse? You're more likely to cheat 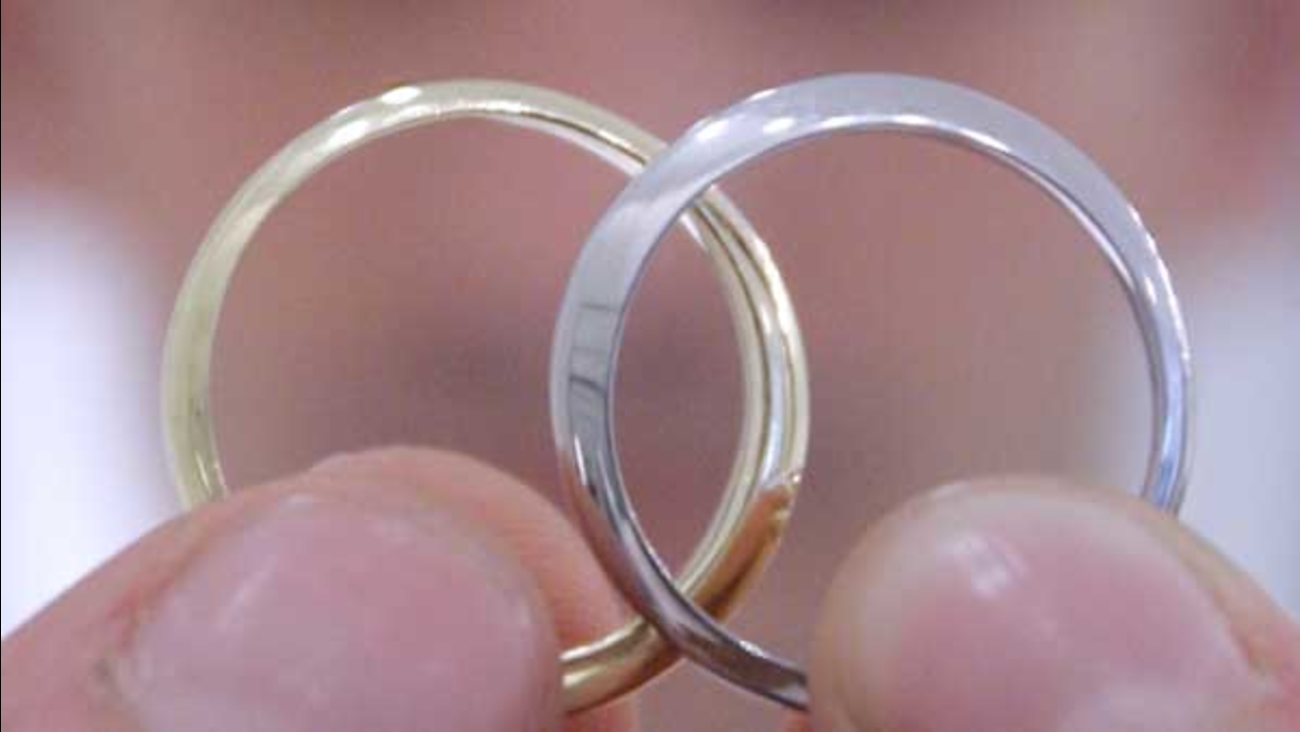 If you make less money than your spouse, you're more likely to cheat, according to a survey that tracked married couples.

It found the breadwinners in the family, both husbands and wives, were less likely to have affairs.

Men and women who had no income or made less than their partners were more likely to cheat.

The new analysis of a subset of the National Longitudinal Survey of Youth survey, looking at the portion of the population who were at least 18 years old in 2001, followed them until 2011. They tracked their marriage status, their self-reported number of romantic partners, their incomes, and their spouses' incomes during that time.

The same pattern was true for women, but not as extreme - 3.4 percent of married women who made the same as their husbands cheated, and 5.2 percent of wives with no income were unfaithful. But women who are the sole breadwinners were less likely to cheat; only 1.5 percent of these women were unfaithful.

Men who were the sole breadwinners were slightly more likely to cheat (4% versus 3.4% at equal income).

The study analyzed data on more than 2,700 young, married, heterosexual adults between ages 18-32.