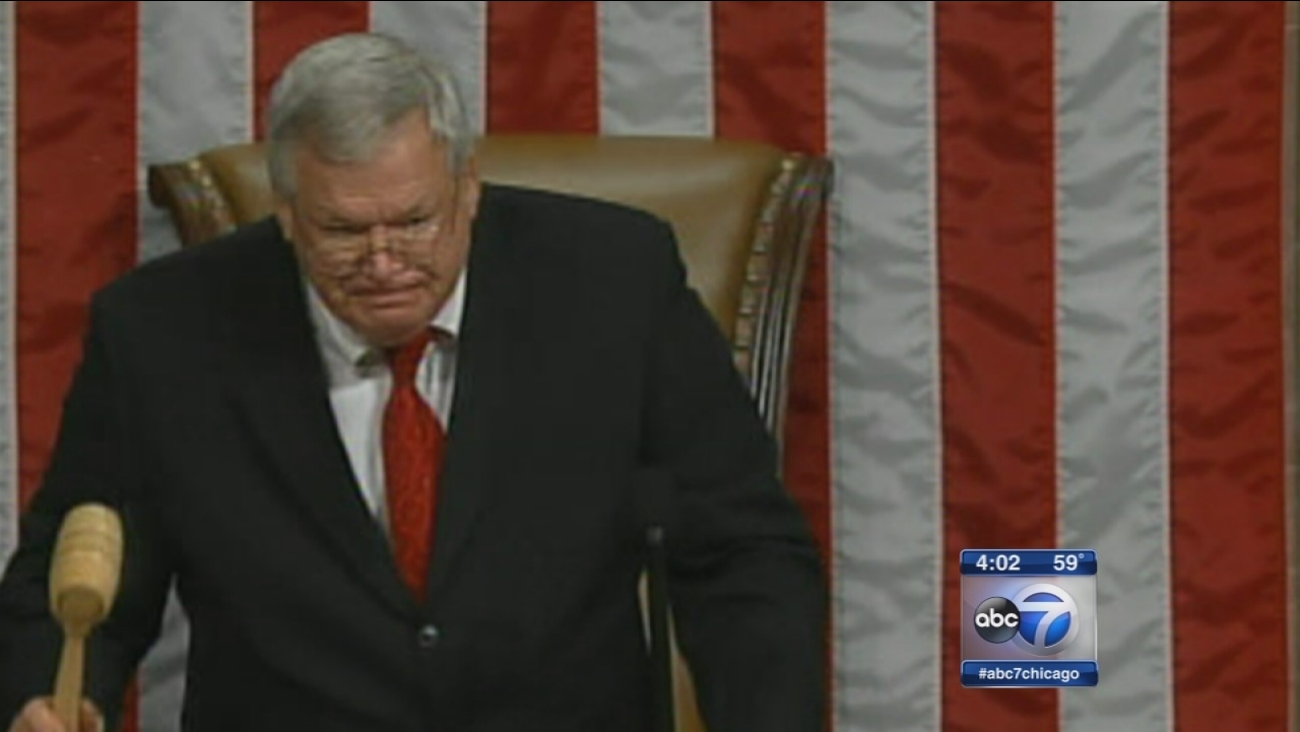 Dennis Hastert is expected to plead not guilty to federal bank charges. The question is whether the case against him will go to trial. (WLS)

Hastert was expected to enter a plea on June 4, but the case was rest for June 9, 2015. Officials did not say what led the court to reschedule the arraignment for the former U.S. Speaker of House. Hastert will appear before Judge Thomas Durkin.

Hastert, a former Yorkville teacher and wresting coach, is accused of offering $3.5 million in hush money to a former student to keep silent on sexual misconduct before he became a lawmaker. He allegedly paid out about half of that in more than 100 bank transactions that were just under $10,000 each.