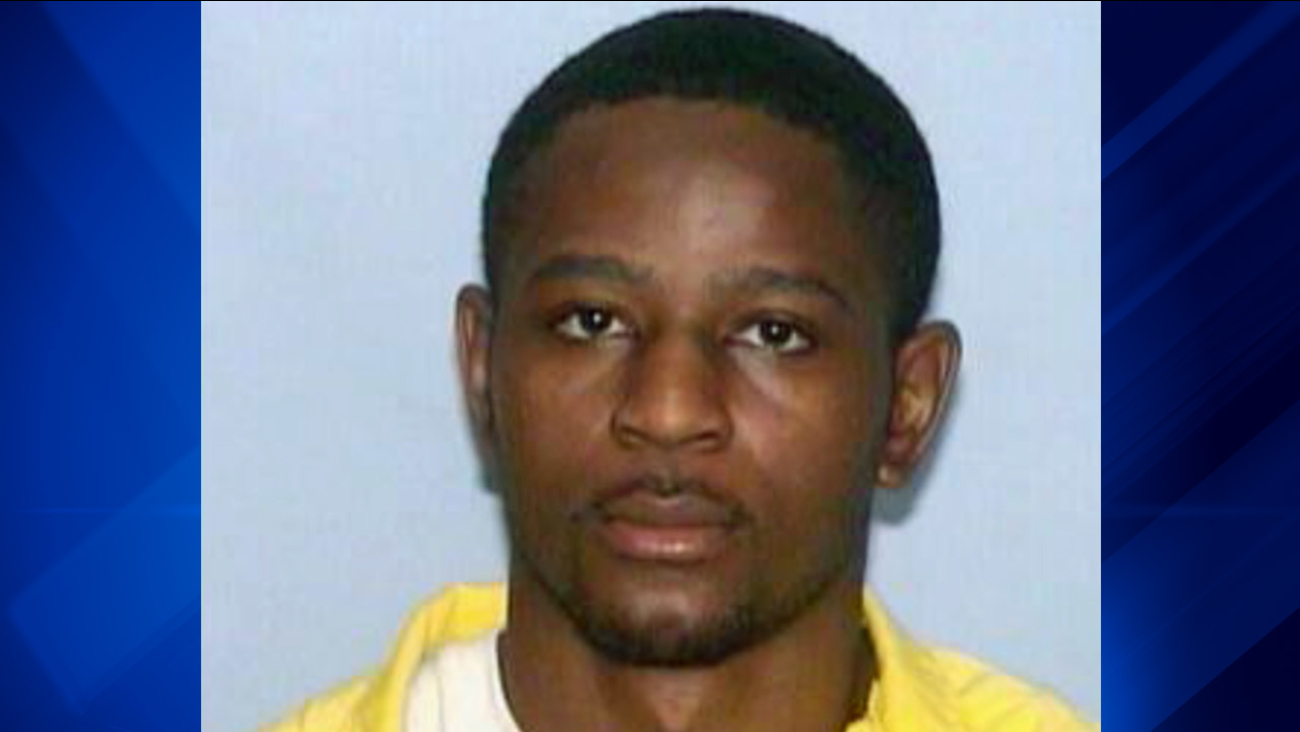 OAK PARK, Ill. (WLS) -- An arrest warrant has been issued for Mark Barnes, 43, in connection with an assault and home invasion that occurred in Oak Park last month.