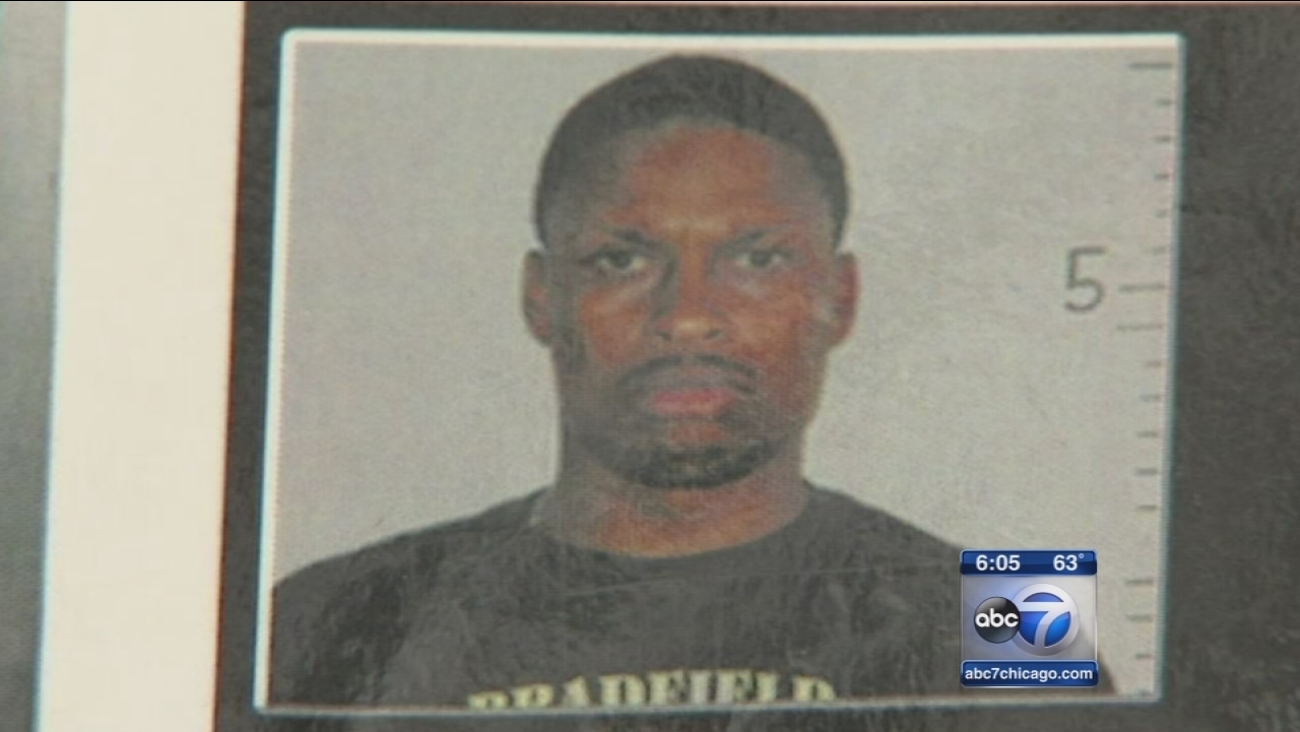 Questions are being raised about the criminal history of an alderman in suburban Harvey. (WLS)

HARVEY, Ill. (WLS) -- Questions are being raised about the criminal history of an alderman in suburban Harvey.

It is illegal for a convicted felon to hold municipal office in Illinois. But in south suburban Harvey, which has a well-documented crime problem, elected one such person during the last election.

In a video produced for Lamont Brown's successful Harvey aldermanic campaign, he does not mention the fact that twice during the 1990s, he pleaded guilty to felonies: selling illegal drugs and possession of a stolen automobile.

"You cannot let your past hold your future hostage," Brown said.

Brown, who is a barber and motivational speaker, says he's known for some time, that felons may not hold municipal office in Illinois. He says he began the process to have his record expunged but could not finish it before the election.

"I guess my timeline of expectations when it would actually take place were not met," Brown said.

"He never once told us he had a felony," said Mike Bowens, former alderman.

Bowens held Harvey's 4th Ward seat for eight years before he lost the April election to Brown by only 12 votes. He says he's the rightful alderman.

"The people of the 4th Ward were misled. Like I said, Lamont's a great guy, but it just left some information out," Bowens said.

A spokesperson for Cook County State's Attorney Anita Alvarez wrote: "We have just begun to investigate the matter at this time to collect the facts and to determine whether we will be proceeding with a 'quo warranto' civil legal proceeding."

"I do not want a convicted felon in office as a role model for my grandkids, kids, whoever," said Wc Wofford, a Harvey resident.

But Ald. Brown, who has written three books about his personal journey from drug dealer to productive citizen, said he is the type role model young people in Harvey need.

"Because they have been aware of my checkered past, their ears are a little bit more open. They feel like I can relate to them. And I have been able to relate to them over these past 15 years," Brown said.

Brown's opponents said if the alderman's criminal record is expunged or if he is pardoned by the governor, they still want him ousted from office. Then, they say, he can run again with a clean slate.