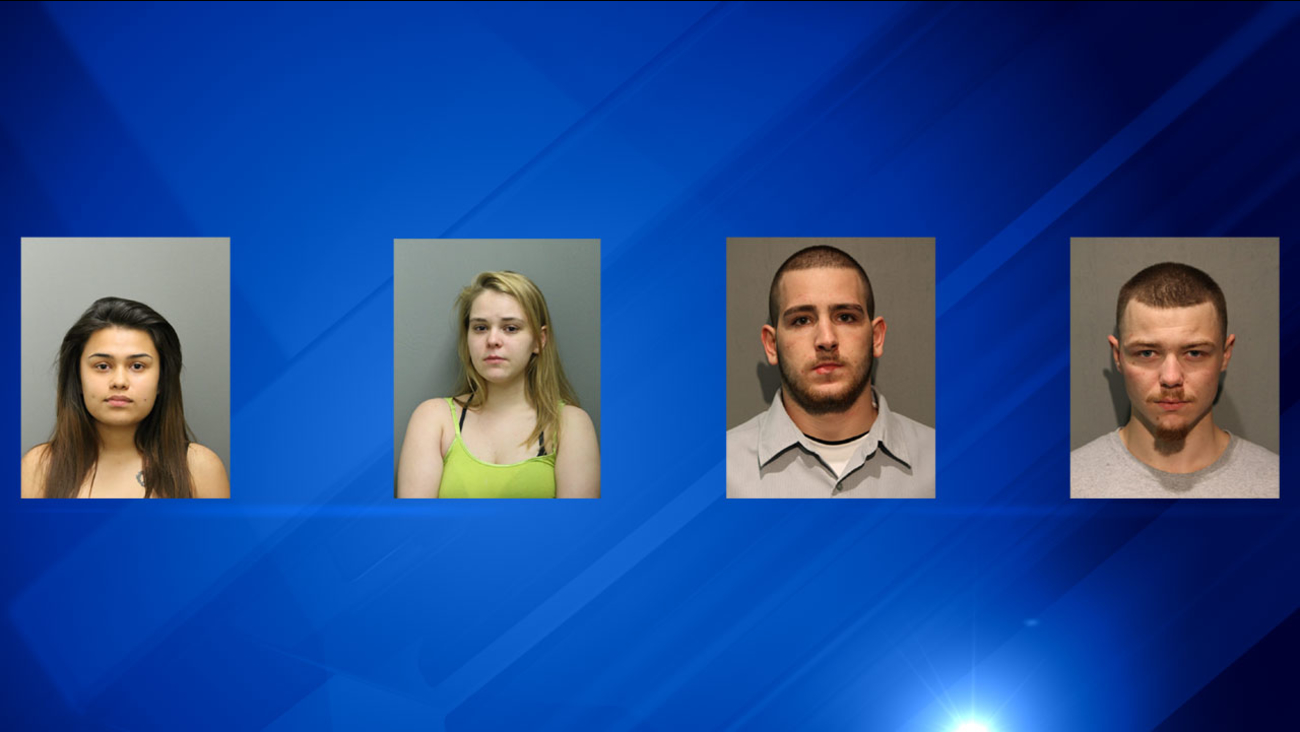 CHICAGO (WLS) -- Four people were charged Saturday in a South Side stabbing last week, which the victims said was racially motivated.

Kristina Fox, 30, and her brother told police that they were attacked May 30 in Taylor-Lauridsen Park in the Canaryville neighborhood. A fight broke out and Fox was stabbed multiple times. Fox alleges that she and her brother had bricks and bottles thrown at them, and that racial slurs were being yelled as they were stabbed.

The four are scheduled to appear in bond court Sunday.