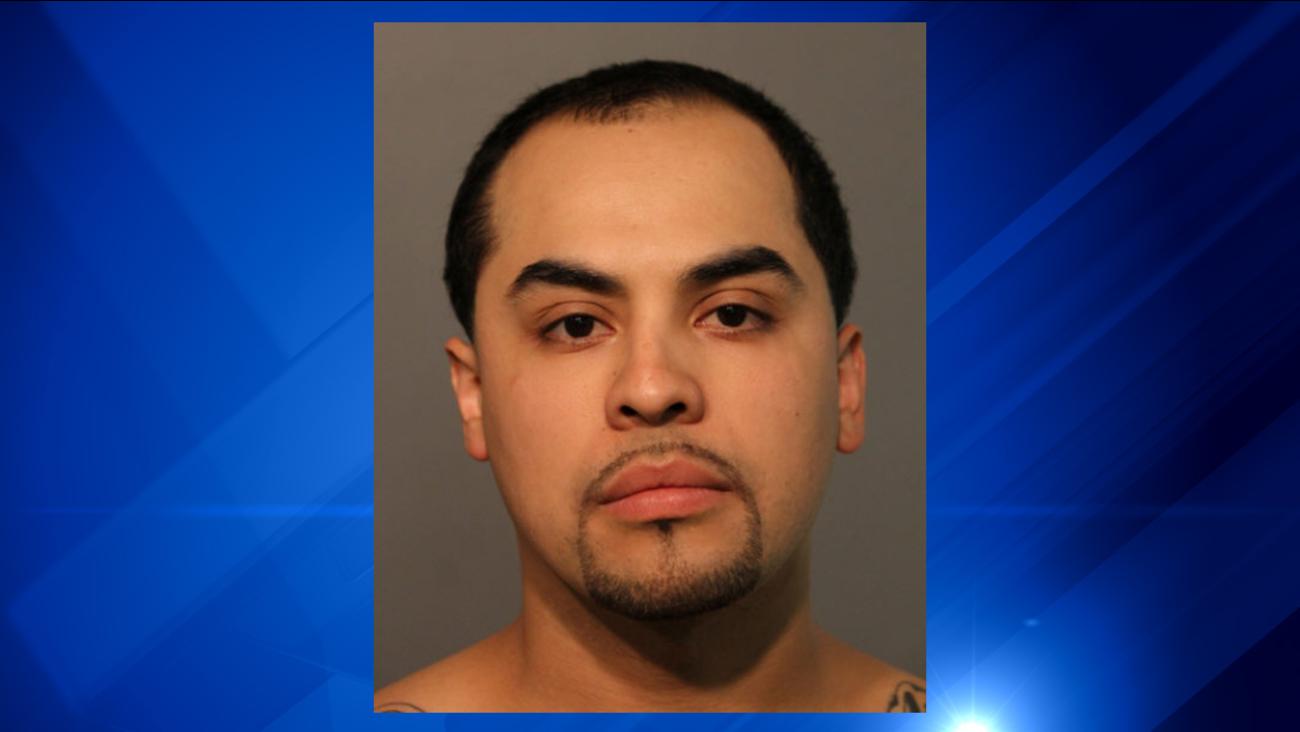 Rafael Corona, 29, was charged after he pointed a gun at a police officer.

A North Side man was charged Sunday after he pointed a gun at a police officer, officials said.

The incident occurred near the newly minted 606 Trail and Park, which opened to the public Saturday.

Rafael Corona, 29, of the 1700 block of North Rockwell Street, was arrested just after midnight Sunday in the 1700-block of North Talman Avenue in the Humboldt Park neighborhood, officials said. Officers were called to the scene after a report of a gang disturbance.

The officer fired his gun once without hitting Corona, police said, because he feared for his safety. The officer's bullet missed Corona. No one was injured.