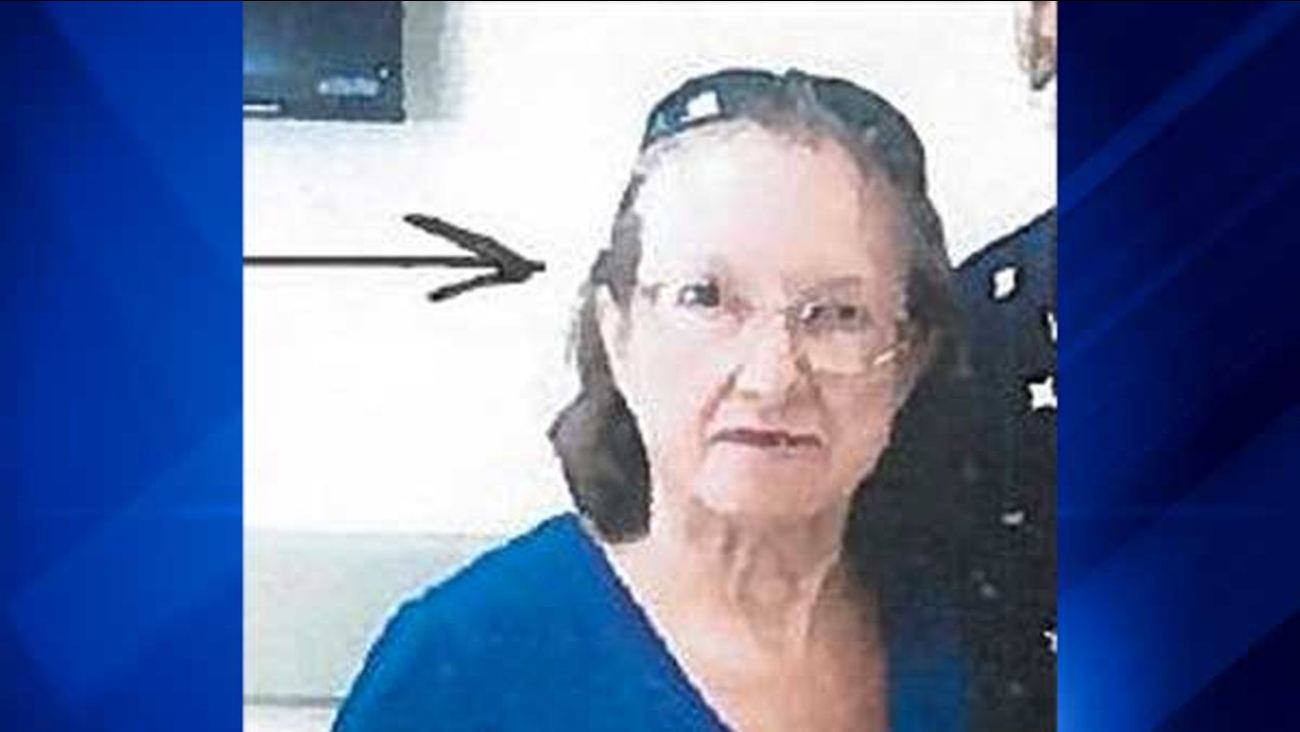 WHEATON, Ill. -- An 80-year-old woman who was reported missing early Friday in west suburban Wheaton has been located.

Susan A. Straube was last seen at the Metra station at 402 W. Front St. in Wheaton, possibly traveling to Lombard, according to a missing person alert issued by Illinois State Police about 1 a.m.

She has since been located, ISP announced later Friday morning.