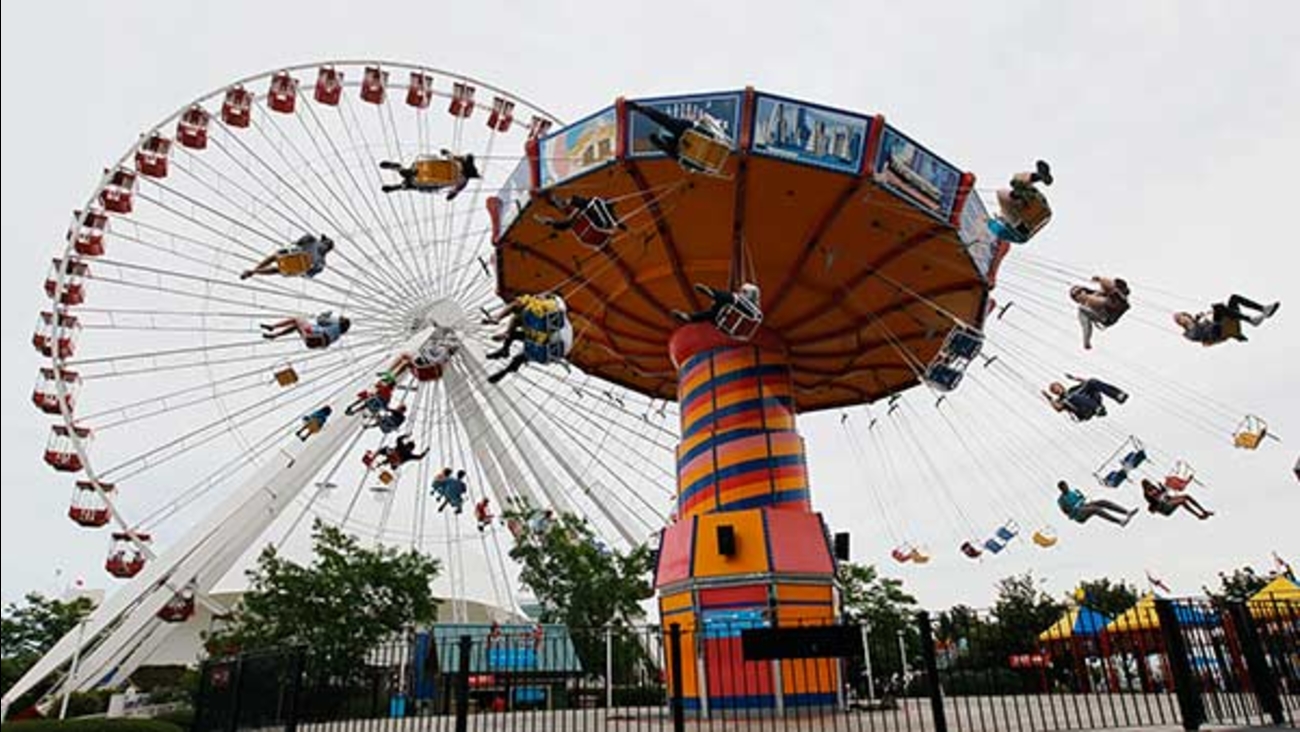 The new 196-foot wheel will fit into the space that will be vacated by the existing wheel that was installed in 1995. It will hold up to 180 more passengers per ride in temperature-controlled gondolas, so it can be used year-round.

The new wheel, which will be 49 feet taller than the existing Ferris wheel, is being financed by a loan from Fifth Third Bank, and no public money was used toward its purchase, the mayor's office and Navy Pier said I na release.

Navy Pier officials say they spent six months looking for a new wheel. They ultimately chose the DW60 from Dutch Wheels, the Netherlands-based company that built the Pier's current wheel.

The DW60 will be the first and only one of its kind in the U.S. with similar wheels currently in operation in Hong Kong and Baku, Azerbaijan. The wheel features two-sided cars that allow for easy loading and unloading, and it can withstand winds of 115 miles per hour, the news release said.

Ferris wheel operations will be closed for construction during the off-season months beginning in late September 2015 and re-opening in summer of 2016.

The new gondolas will seat up to 10 passengers (the current wheel holds six), and includes padded seats, TV screens and speakers, the release said.