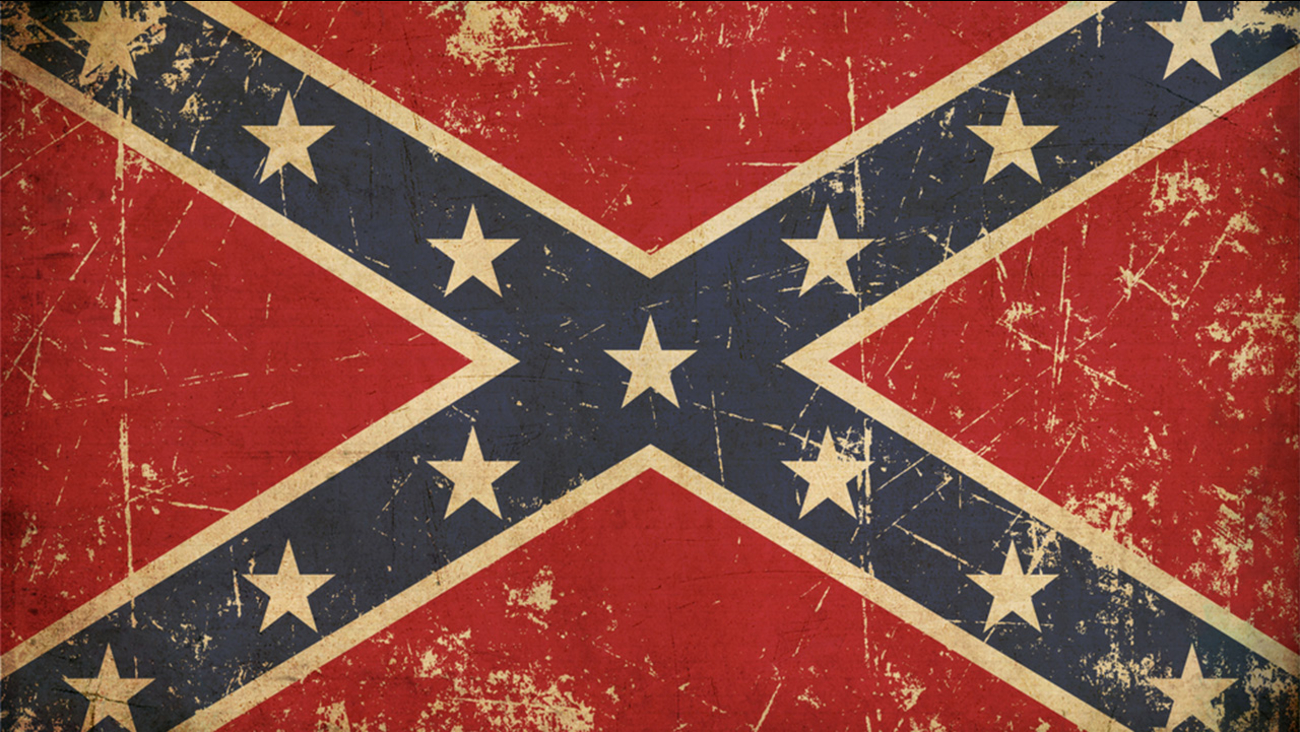 MONTGOMERY, Ala. -- Alabama Gov. Robert Bentley has ordered Confederate flags taken down from the grounds of the state Capitol.

It's the latest move to banish the divisive banner from state capitals, store shelves and monuments.

The Republican governor issued the order Wednesday morning, one week after police say a white man killed nine black church members in Charleston, South Carolina in a racially motived attack. Since the mass shooting, there has been a groundswell of calls to remove the flag.

For the past two decades, Alabama has displayed four Confederate flags around a large monument to Confederate soldiers outside the Alabama Capitol. On Wednesday, they had all come down.

Bentley spokeswoman Jennifer Ardis tells The Associated Press that Bentley did not want the presence of the Confederate symbols to be "a distraction." She said there was no law prohibiting the removal of the flags by executive order.

In addition, one of Mississippi's Republican U.S. senators says the Confederate battle emblem should be removed from the state flag because it offends many people and gives a false impression of the state.

Sen. Roger Wicker's statement Wednesday makes him the second top-tier Republican elected official calling for Mississippi to change the flag it has used since Reconstruction. He says it "should be put in a museum and replaced by one that is more unifying."

The state House speaker, Philip Gunn, said Monday that as a Christian, he believes the flag has become offensive.

Mississippi voters decided in 2001 to keep the flag. The massacre of nine worshippers in a black church in Charleston, South Carolina, restarted debate about the Old South. The man charged in the slayings had posed in photos with the Confederate battle flag.
Related topics:
confederate flagu.s. & world
Copyright © 2021 by The Associated Press. All Rights Reserved.
TOP STORIES
Rockton chemical plant explosion causes major fire, smoke
Carjacking safety tips: What to do if you are in a fake accident
Family of security guard killed in Gary to remember him at White Sox game
Sea otter diagnosed, treated for lymphoma at Shedd
45 shot, 3 fatally, in weekend shootings across city
Driver beaten in West Dundee road rage incident dies, police say
8 injured when vehicle plows into crowd at mud race in Texas
Show More
Car drives through crowd of protesters in MN, killing woman
Mayor Lightfoot announces new summer cultural events
What to know about the delta variant first detected in India
IRS says it's working 'as fast as possible' after complaints about tax refund delays
Security guard in custody after critically wounding man during argument near Grand Park
More TOP STORIES News