7-year-old fatally shot in 2012 remembered on NW Side 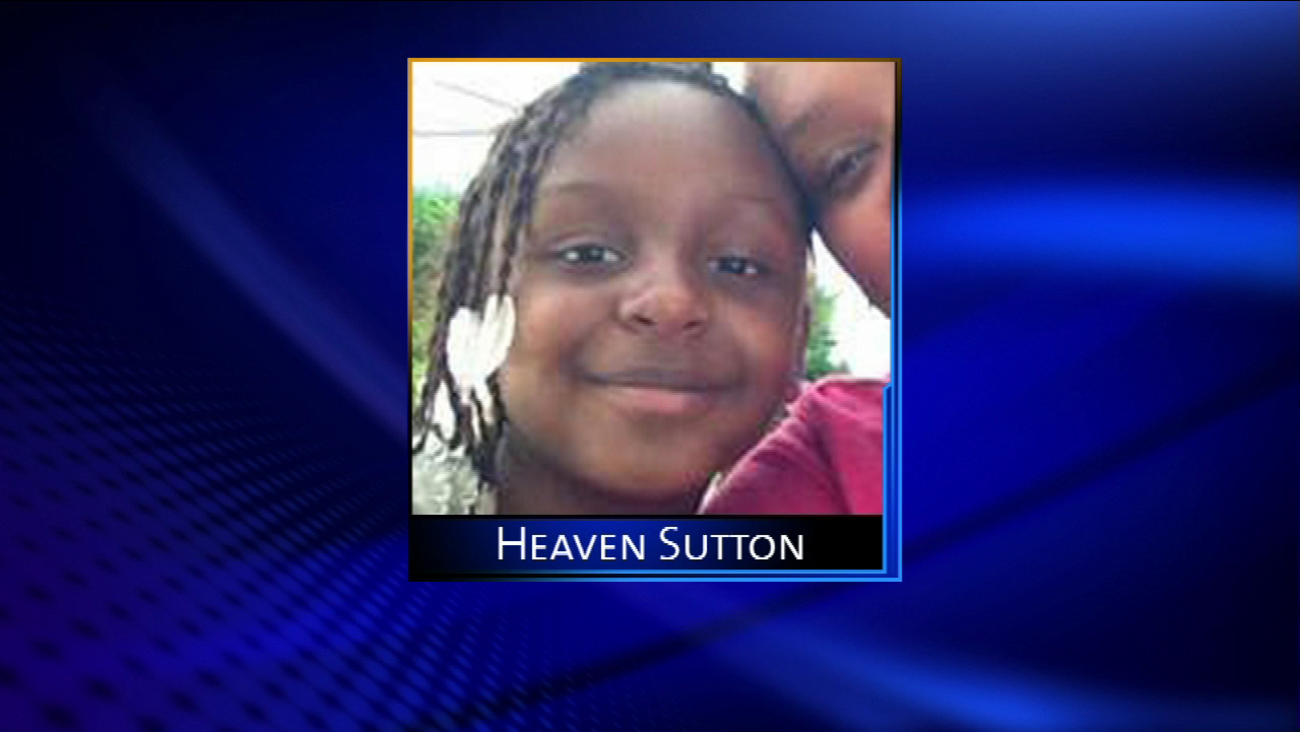 CHICAGO -- A young victim of gun violence was remembered Saturday on the three-year anniversary of her death.

Friends and family released balloons in Chicago's North Austin neighborhood in honor of 7-year-old Heaven Sutton, who was shot and killed in 2012 while selling candy with her mother.

The shooter has never been caught.

Saturday her mother made an emotional call for people to put down the guns.

"The parents, please, step up and get in your kid's life," Ashake Banks said. "Because today you will see them and tomorrow you won't. I'm tired of seeing babies dying."

Members of the group Chicago's Citizens For Change also participated to commemorate Sutton.