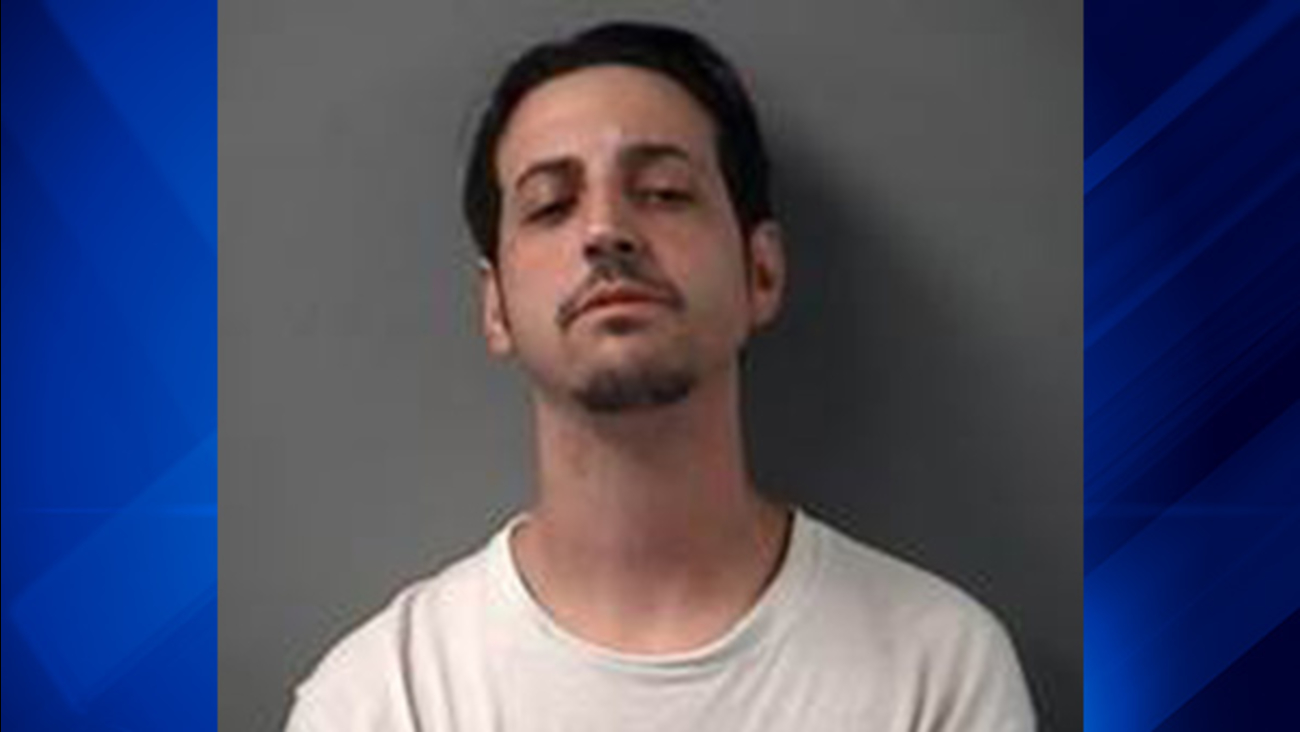 On June 22, police said they responded to a call that a man was beating a woman in the 800-block of Boxwood Drive in Crystal Lake. When the officers entered the house, the suspect, armed with a knife, charged at the officer in a "threatening manner," police said.

The officer then shot Laudicina, who was then taken to Woodstock (Centegra) Hospital.