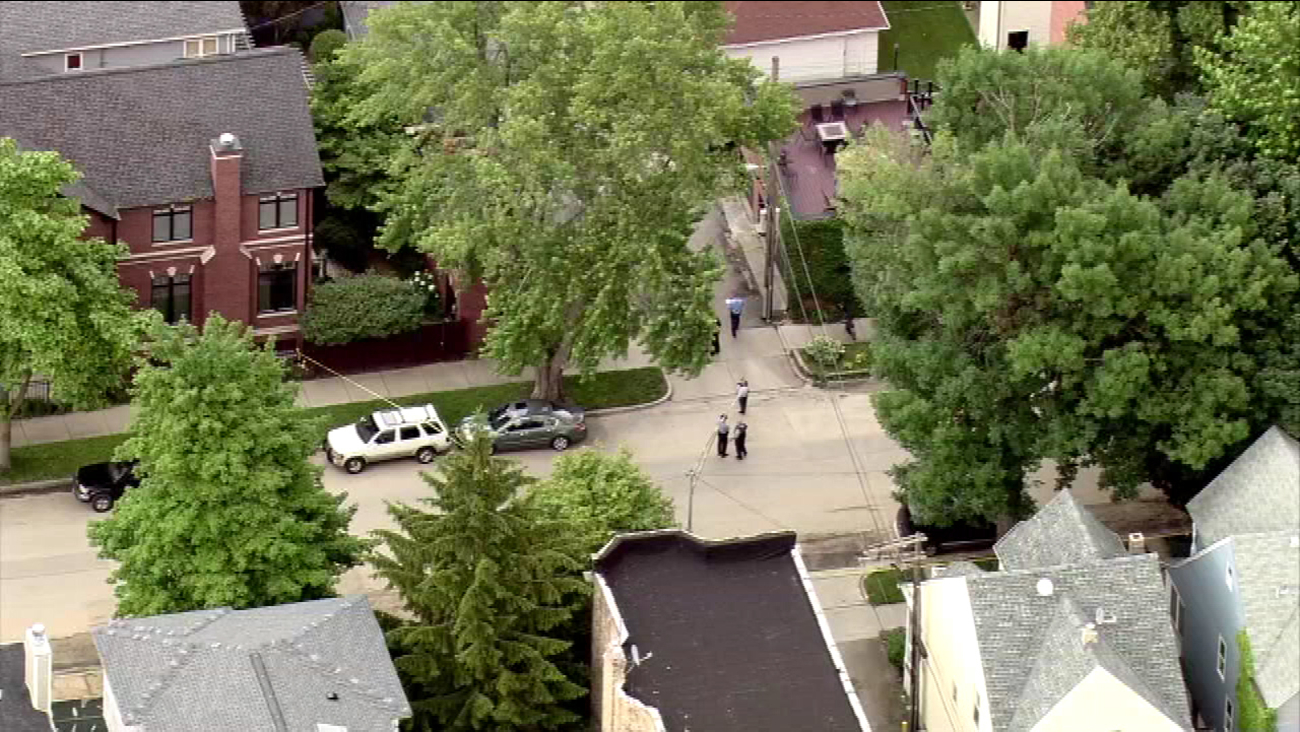 At least one person was stabbed Monday afternoon in the 2100-block of W. Sunnyside in Chicago's Ravenswood neighborhood.

CHICAGO (WLS) -- One person was killed and two others were injured in a stabbing Monday afternoon in Chicago's Ravenswood neighborhood.

Police said preliminary reports indicate a man stabbed two people during a physical altercation in an alley in the 2100-block of W. Windsor around 3:30 p.m. Monday.

A Chicago Fire Dept. spokesperson said a female victim was taken to Advocate Illinois Masonic Medical Center, where she died. Her identity has not yet been released.

A male victim was taken to Swedish Covenant Hospital with a slash wound to his face, police said.

Police said a third victim, a 21-year-old man, was stabbed in the arm. He was taken to Advocate Illinois Masonic Medical Center, where his condition stabilized, police said.

Officials said the incident is believed to be domestic in nature.

Police said they are questioning a "person of interest".