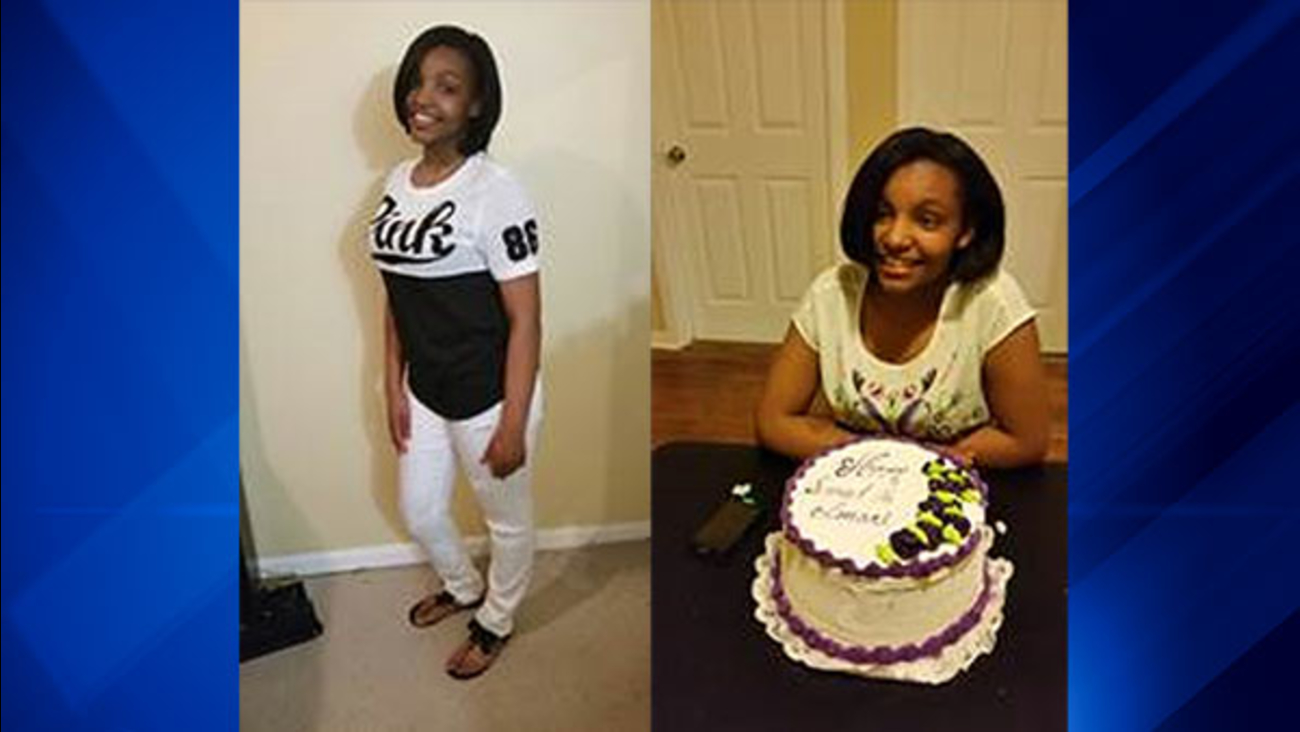 CHICAGO (WLS) -- The family of 16-year-old Imari Jackson is seeking the public's help finding their daughter, who they say has not been seen since June 3.

Jackson's mother, Tiffany Graham, says Imari walked her twin 6-year-old brothers to school near Jackson and Francisco in the East Garfield Park neighborhood as she did every day, but never returned home. The family filed a missing persons report with Chicago police earlier in June.

Graham describes her daughter as 5 ft. 3 in. tall with a caramel complexion, brown eyes and red or black hair. If you have any information about her whereabouts, please contact Chicago police.