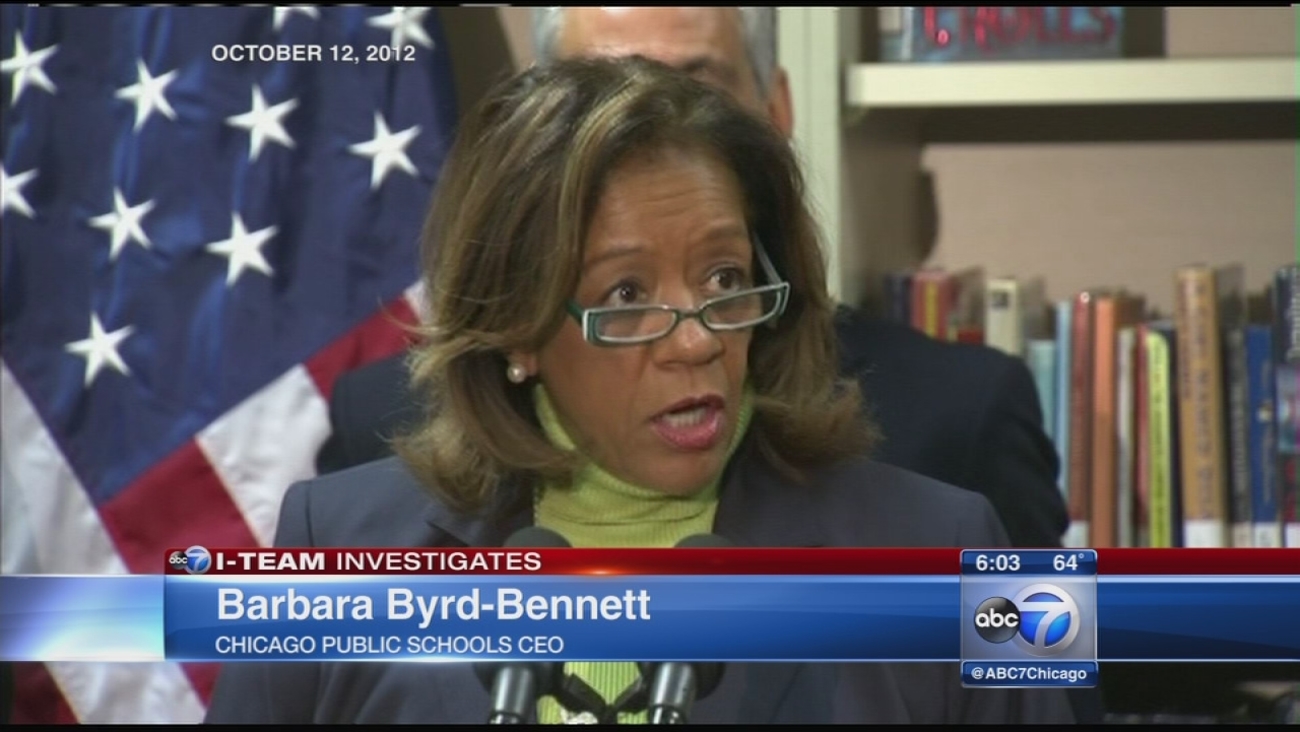 CHICAGO (WLS) -- Layoffs at Chicago Public Schools were announced this week, and among those who were cut are members of former CEO Barbara Byrd-Bennett's inner circle.

Byrd-Bennett, who was appointed by Chicago Mayor Rahm Emanuel in 2012, resigned after federal investigators launched an investigation against Byrd-Bennett for awarding a $20.5 million no-bid contract to her former employer in 2013.

Now, six women who worked with Byrd-Bennett in Chicago and at her previous jobs are gone. A crisis communications officer that she hired has also been cut.