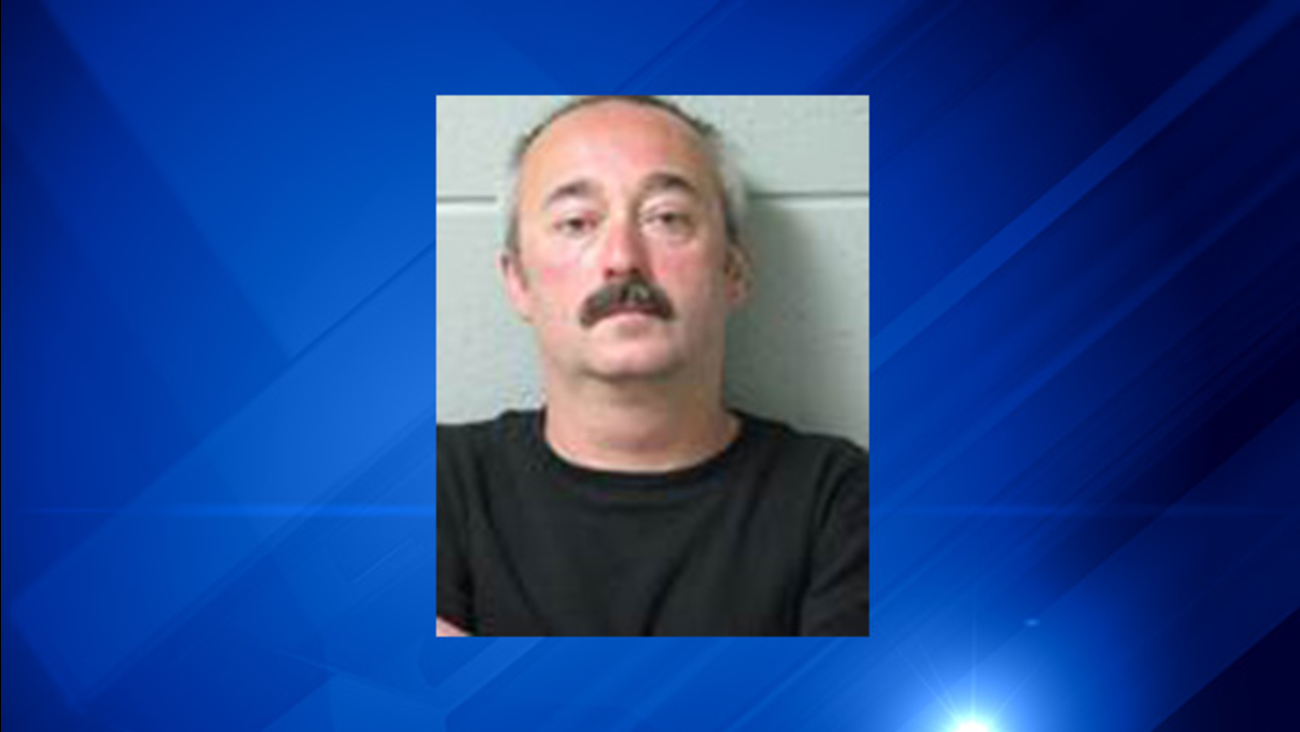 HOFFMAN ESTATES, Ill. (WLS) -- A Roselle man is accused of attempting to rob someone at knifepoint in Hoffman Estates, police said.

Police say they were responding to reports of a man walking around the 2100-block of Hassell Road with a knife when a second report came in that he allegedly attempted to rob someone in the area around 11:21 p.m. Wednesday. The victim told police that the man allegedly demanded property while displaying the knife but then fled without taking anything, police said.

Leon Bailey, 45, was found with a knife when he was arrested a short time later, police said. The victim was not injured.