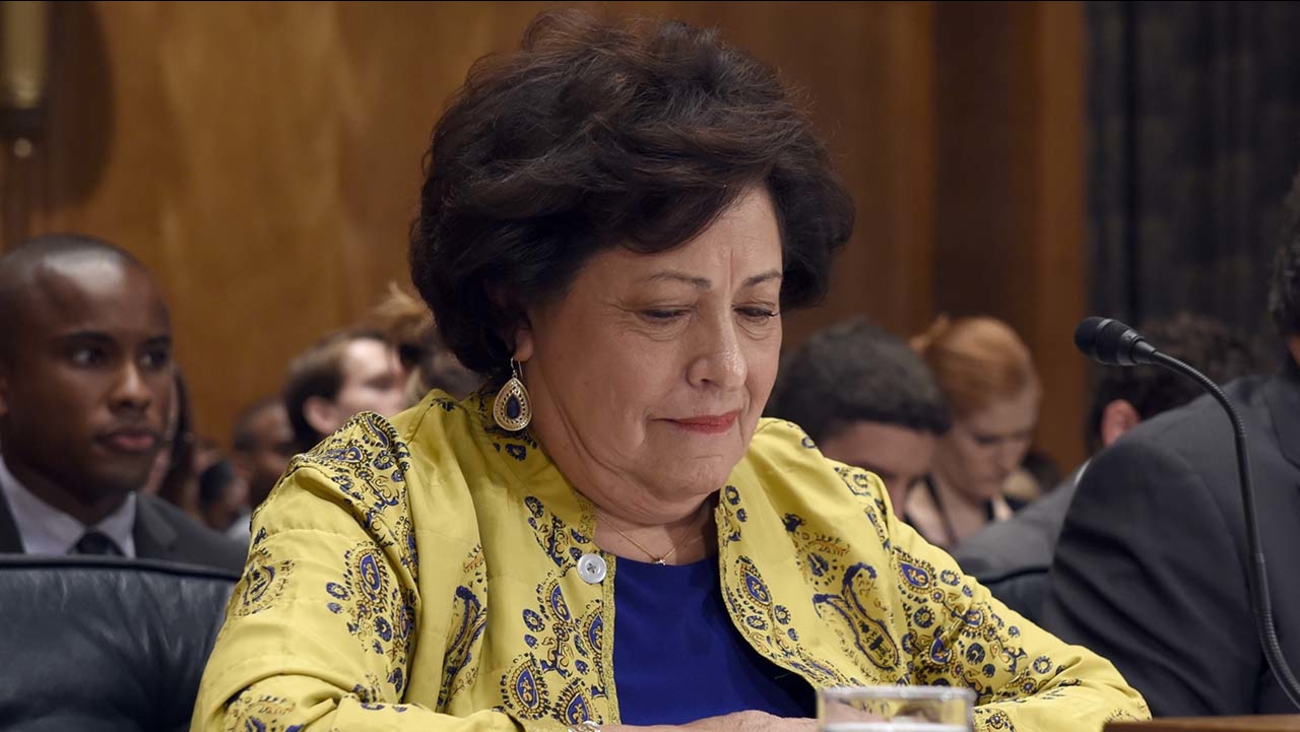 WASHINGTON -- The head of the government's personnel office has resigned in the wake of a massive data breach on her watch.

A White House official says President Barack Obama accepted the resignation of Office of Personnel Management Director Katherine Archuleta on Friday morning. She'll stay on the job through the end of the day.

Archuleta's resignation comes the day after her agency disclosed that hackers stole the personal information of more than 21 million people. Previous government estimates of how many were affected by the breach were far smaller.