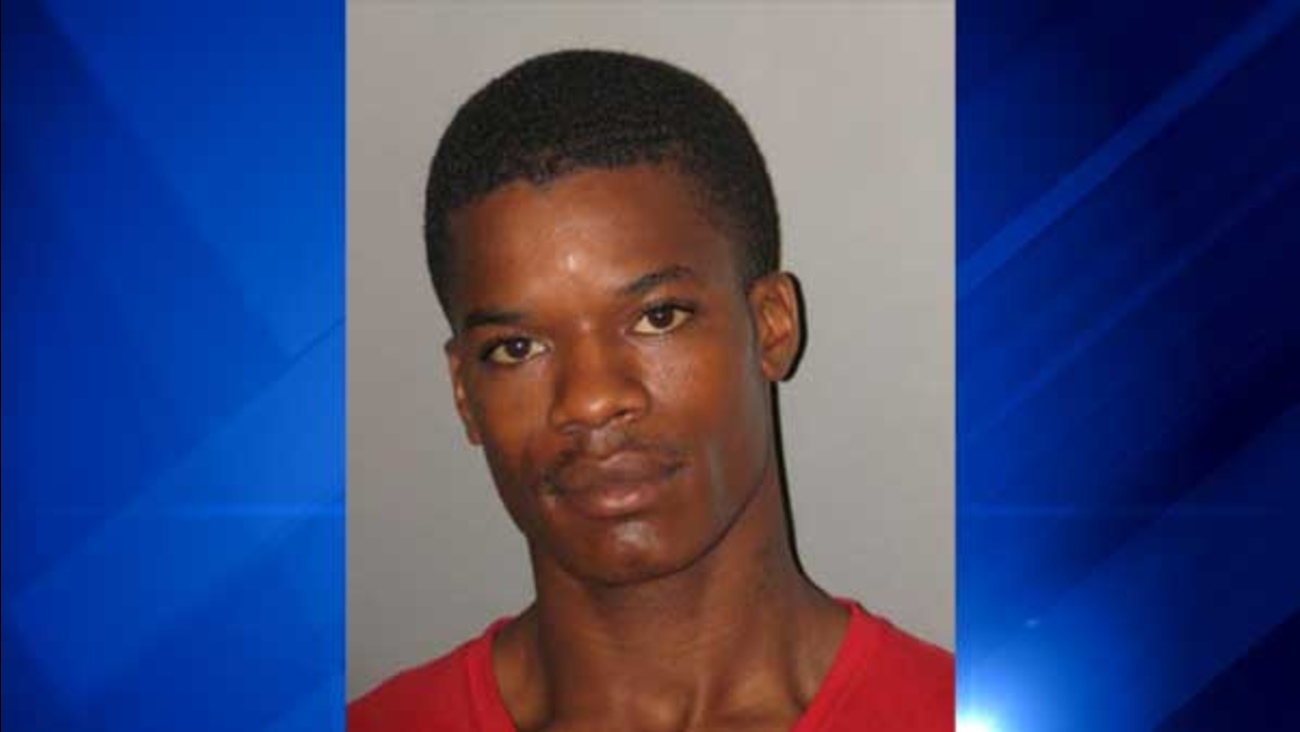 Officers said they found Romanus Ubamadu, of nearby Sauk Village, holding a large kitchen knife in one hand and his three-year-old nephew in the other.

Police told him to release the child, but he refused. His sister was able to take the boy away from him. Ubamadu eventually put the knife down and was taken into custody.

While the suspect was handcuffed, he allegedly grabbed an officer's genitals and later kicked the same officer in the hand.

Officers learned Ubamadu allegedly stabbed his 11-year-old nephew earlier. The boy was treated for non-life threatening injuries at a hospital and later released.