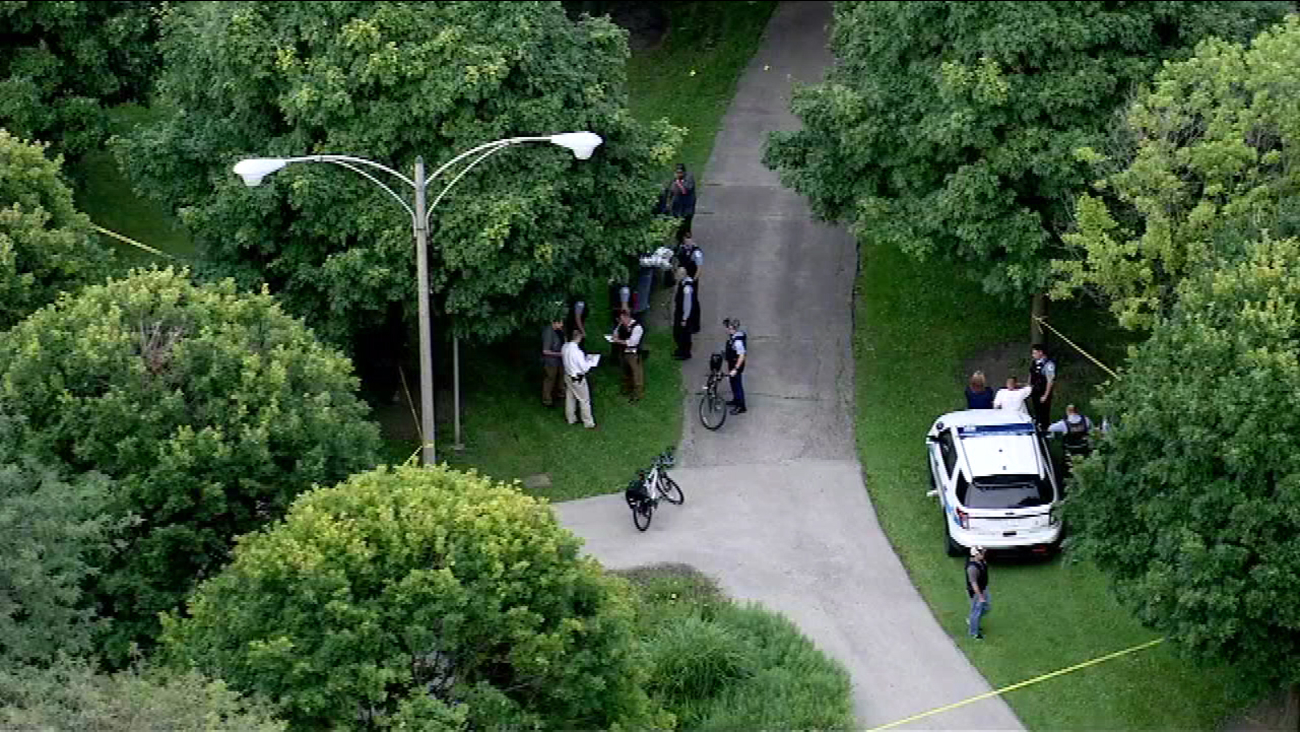 CHICAGO (WLS) -- One teenager is dead and one is critically injured in a shooting in Riis Park in the Belmont Central neighborhood Wednesday evening, police say.

The shooting happened shortly before 6 p.m. in Riis Park in the 6300-block of West Fullerton Avenue. At least one teenager was hit in the chest, police say.

Police say a male approached the teens on foot and fired shots before fleeing. Both were taken to Loyola Hospital in critical condition where one of them later died.