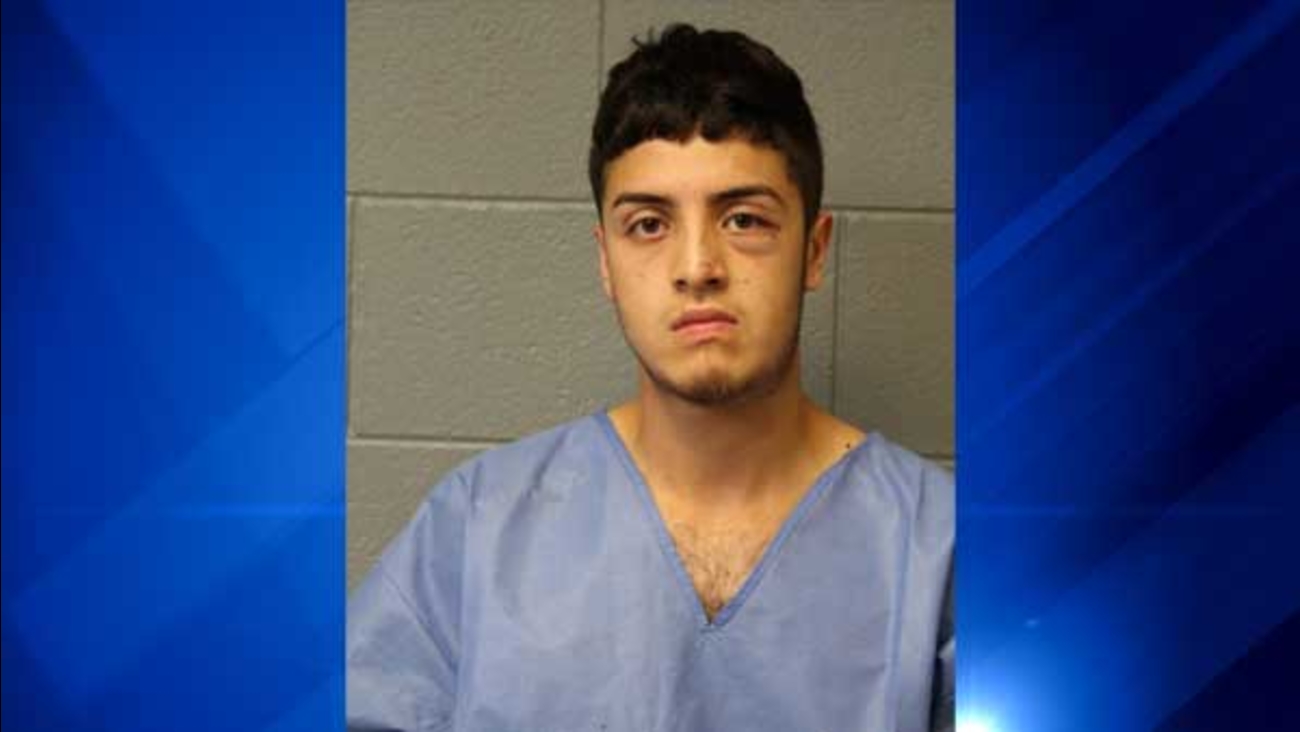 CHICAGO (WLS) -- An 18-year-old man was charged with reckless homicide and aggravated DUI in a crash on Lower Wacker Drive that killed a 20-year-old man.

A BMW and a Jeep collided in the 0-100-block of West Lower Wacker Drive around 4:20 a.m. Saturday. Police said the BMW struck the Jeep and then struck a concrete column.

The 20-year-old driver of the BMW was taken to Northwestern Memorial Hospital, where he later died. The driver's identity will be released once his family is notified.

Police said 18-year-old Ivan Sanchez, of the 1500-block of West Bryn Mawr Avenue in Chicago, was driving the Jeep. He was taken to Northwestern in good condition.

He is due in bond court on Monday.