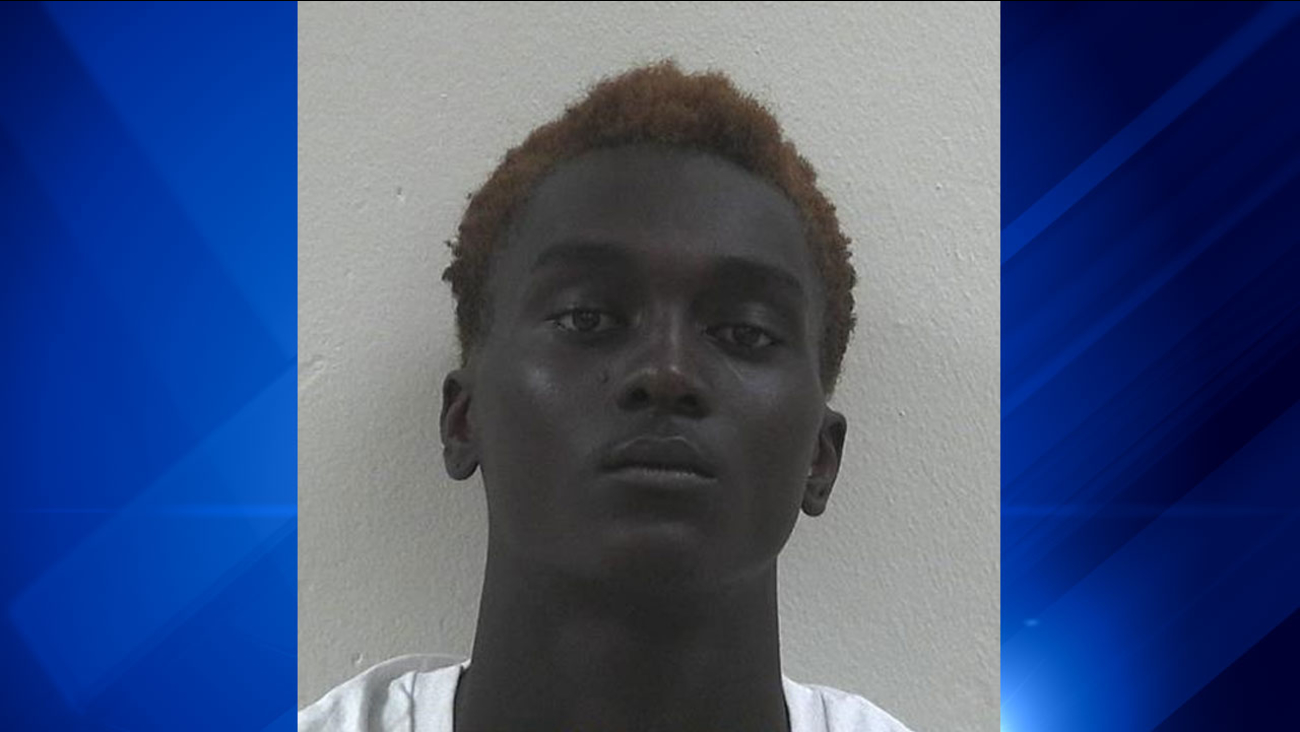 CHICAGO (WLS) -- A suspect in the shooting death of a 7-year-old Chicago boy has been arrested in northern Wisconsin, authorities said.

Rasheed Martin, 20, was taken into custody without incident Wednesday afternoon at a residence in Superior, Wis., according to the Douglas County Sheriff's Office.

Martin is named in an arrest warrant on homicide charges in Chicago. Authorities said he was involved in the drive-by shooting that killed Amari Brown in Chicago's Humboldt Park neighborhood on the Fourth of July. Police said the bullets were intended for Amari's father.

Martin is being held in the Douglas County Jail pending extradition to Chicago.