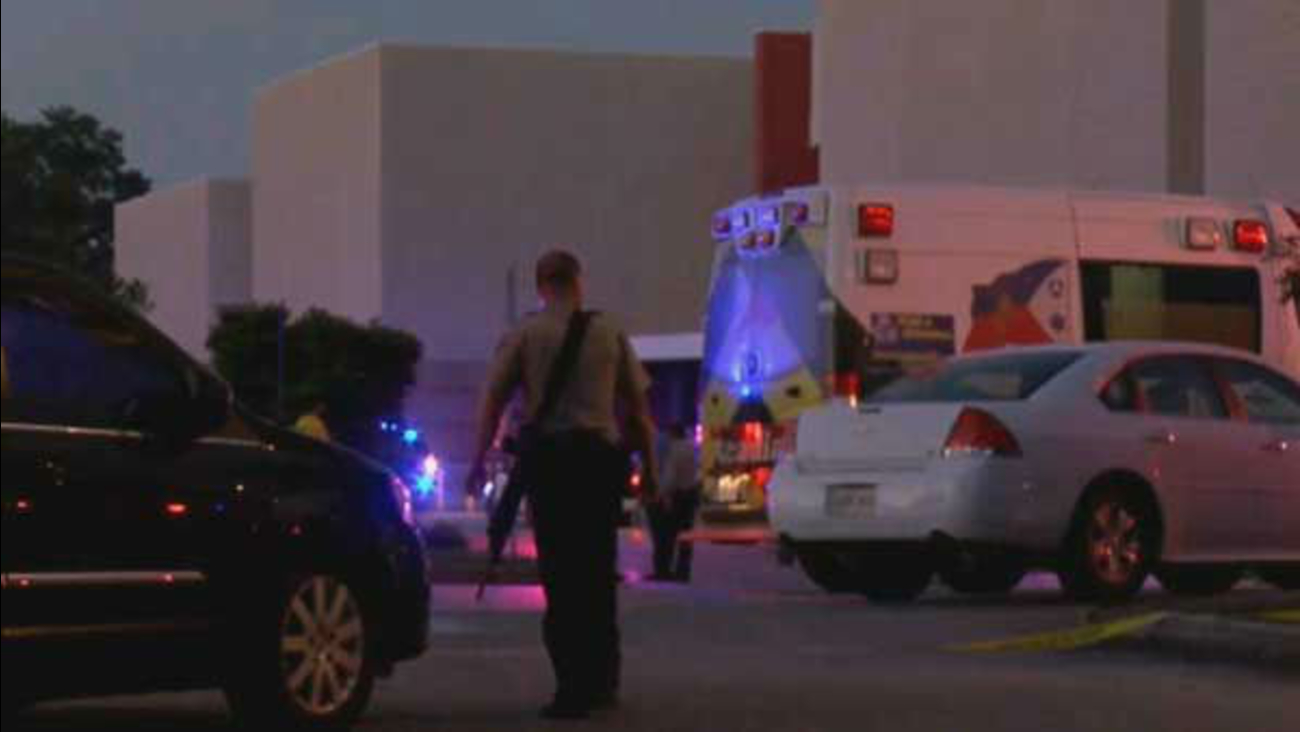 July 23, 2015: A lone gunman opened fire in a packed movie theater in Lafayette, Louisiana before turning the gun on himself, police said. (ABC News)

LAFAYETTE, La. (WLS) -- The Louisiana movie theater shooting marks an unsettling milestone in America: it's the 204th "mass shooting" in just 204 days in 2015.

The Mass Shooting Tracker, a crowd-sourced project from Reddit, defines mass shootings as "four or more people shot in one event." Some shootings in Chicago this year fit that definition.

18 mass shootings took place in April, 39 in May, 41 in June and 34 so far in July, according to the Washington Post.

Accused Louisiana shooter John Russel Houser reportedly had a history of mental illness and violence before allegedly killing two, injuring nine others and taking his own life during a showing of Amy Schumer's "Trainwreck" last night.

Officials say Houser had no known connection to Lafayette, Louisiana, and that the motive for the shooting is unclear.