Police: Aurora man did not try to abduct girl 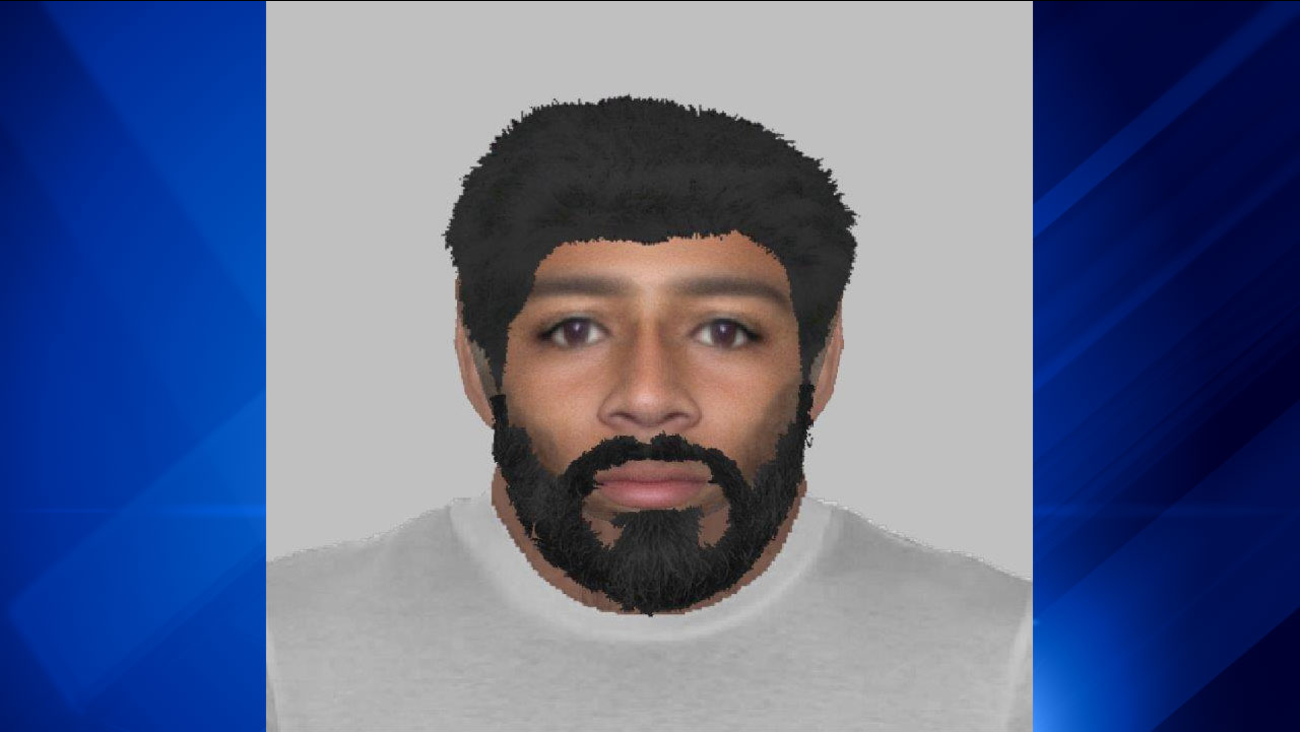 Police are still looking for this man, who is believed to have attempted to abduct a 15-year-old girl on July 13. (Courtesy Aurora Police Department)

AURORA, Ill. (WLS) -- An Aurora police investigation has determined that a 20-year-old man suspected of attempting to abduct a teenager from a McDonald's did not have intentions of abducting or harming the girl, officials said Friday.

Earlier this week, police released surveillance video of the Aurora man who approached the 13-year-old girl on July 2. Police said that they interviewed the man and did a "thorough review of surveillance video" to determine that he had no criminal intent and will not be charged.

The man, who said he thought the girl was older, had encountered her outside a McDonald's. When he tried to initiate conversation with the girl, she became alarmed and went into the restaurant and sat with her family. "It was originally thought that the man ran after the girl into the restaurant and may have been deterred after seeing the girl with the family so he left," a police statement said.

In that case, police said a 15-year-old girl was approached in the area of Root and New York streets by a man who got out of a dark-colored vehicle. Police said the girl ignored the man when he tried to start a conversation, and that he grabbed her as she was walking away. The man let her go when she began to scream, ran to his vehicle and fled, officials said.

The girl described the man as being between the ages of 20 and 25, 5-feet-10-inches tall and 180 pounds. She said he was wearing a black and brown T-shirt with a yellow reflective vest (similar to a construction vest) over the shirt, dirty blue jeans and tan work boots. Police said the man's vehicle was late model, possibly green and was similar to a Honda Civic or Accord.