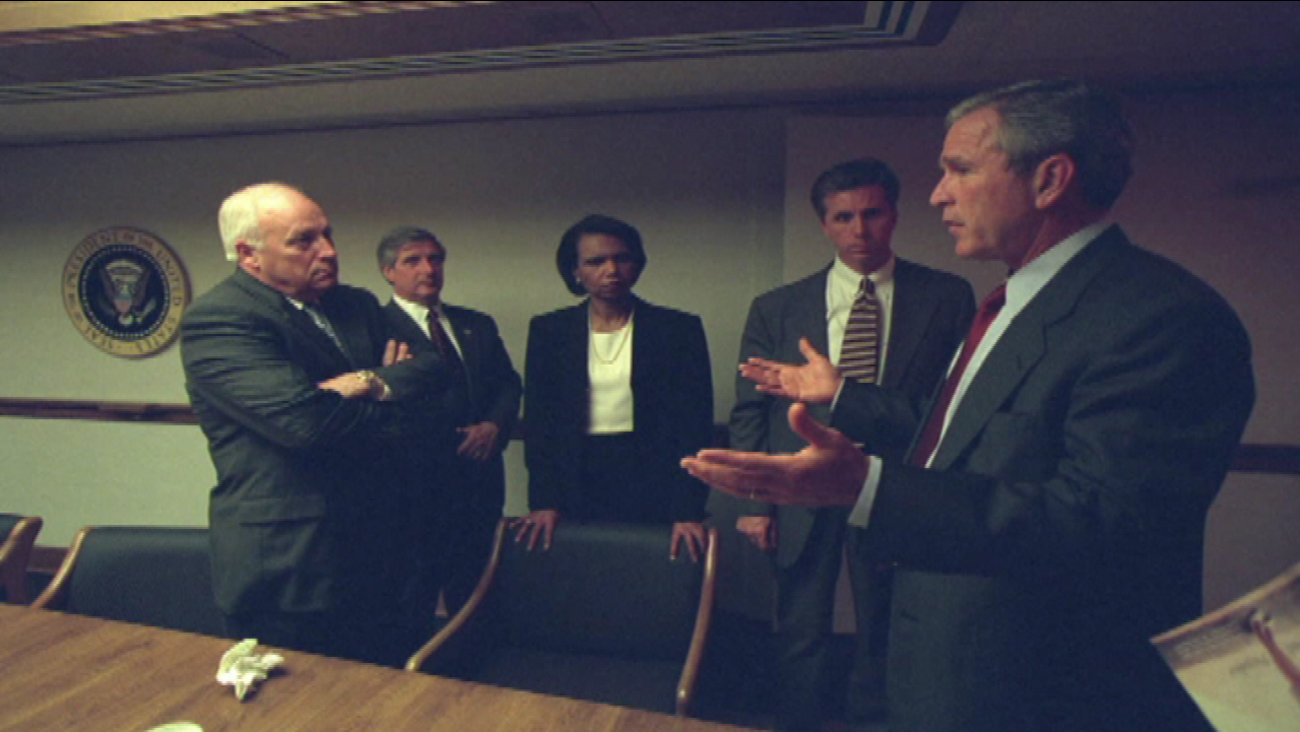 The National Archives has released historic photos of George W. Bush and his administration taken moments after the September 11th terror attacks in 2001.

Many were taken inside the president's emergency bunker below the White House. 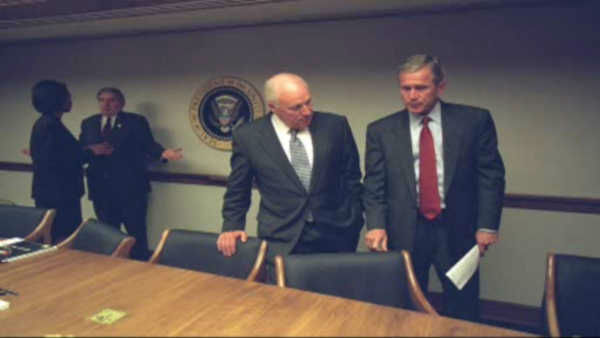 President Bush, Vice President Dick Cheney and cabinet members are seen reacting to the attacks that killed nearly 3,000 people on that fateful day.