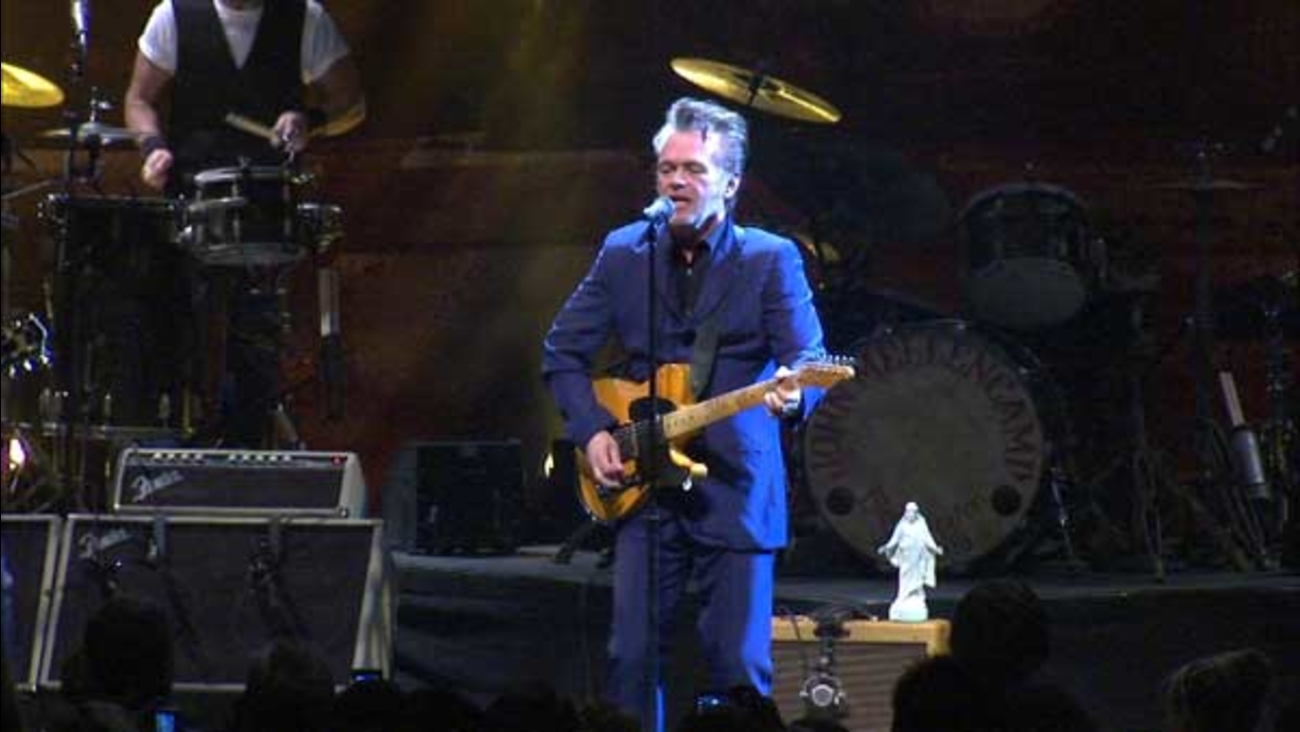 The Farm Aid board members will headline the music and food festival on Sept. 19, which celebrates 30 years of building a "vibrant, family farm-centered system of agriculture in America."

The first Farm Aid was held in September 1985 at Memorial Stadium in Champaign, Ill. It has been held nearly every year since, raising $48 million for family farmers.

"We organized the first Farm Aid concert in Illinois in 1985 to respond to the people suffering during the Farm Crisis," said Farm Aid President and Founder Willie Nelson. "Thirty years later, in Chicago, we'll bring together so many of the people - farmers, eaters, advocates and activists - who have made the progress of the Good Food Movement possible. At Farm Aid 30, we'll celebrate the impact we've had and rally our supporters for the work ahead."

Food grown by local farmers will be sold at the festival. People will also be able to participate in hands-on activities that will help them learn about how farmers protect the land and grow the local economy.

Farm Aid 30 will be held at the First Merit Bank Pavilion at Northerly Island on Saturday, Sept. 19. Tickets go on sale at 10 a.m. on Monday, Aug. 3.

To find out more about Farm Aid, visit www.farmaid.org.