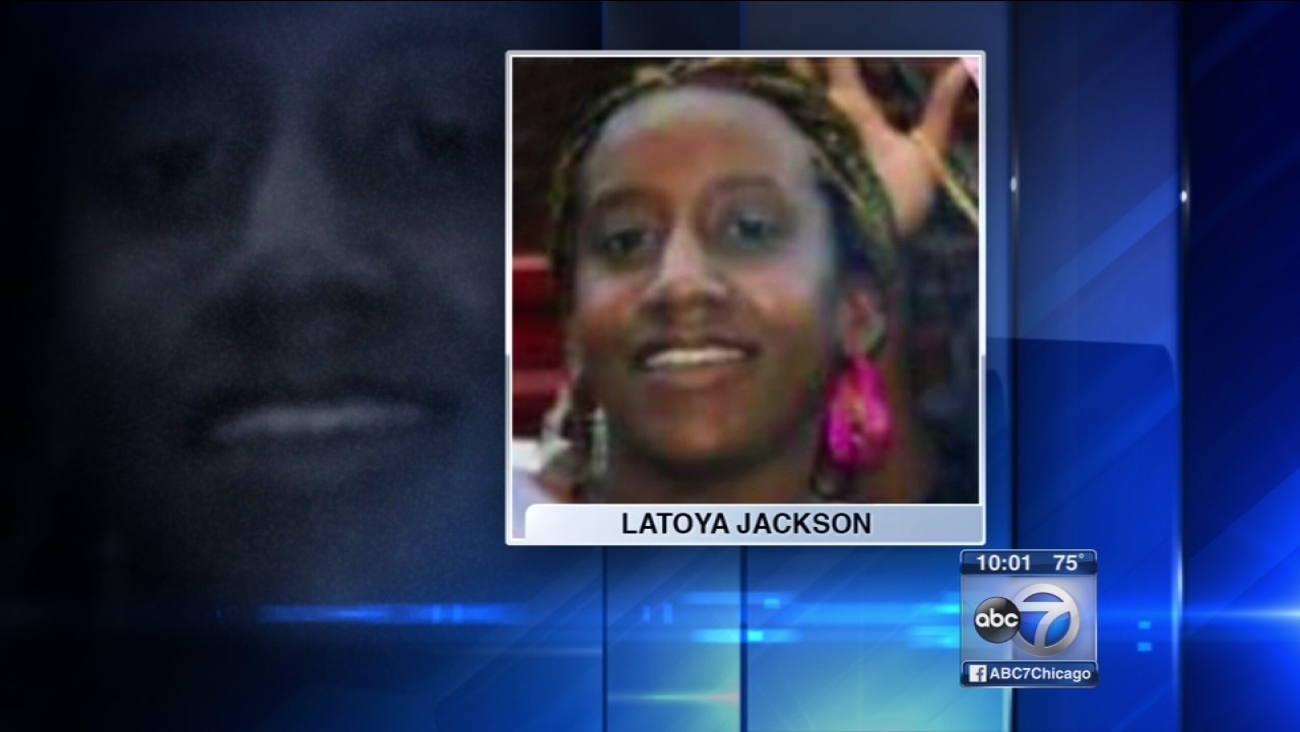 Chicago police are investigating after the decomposing bodies of a mother and her three young children were discovered in their home on the city's South Side. (WLS)

CHICAGO (WLS) -- A mother of three whose body was found July 18 decomposing in her home on the city's South Side died of strangulation, the medical examiner's office said Tuesday.