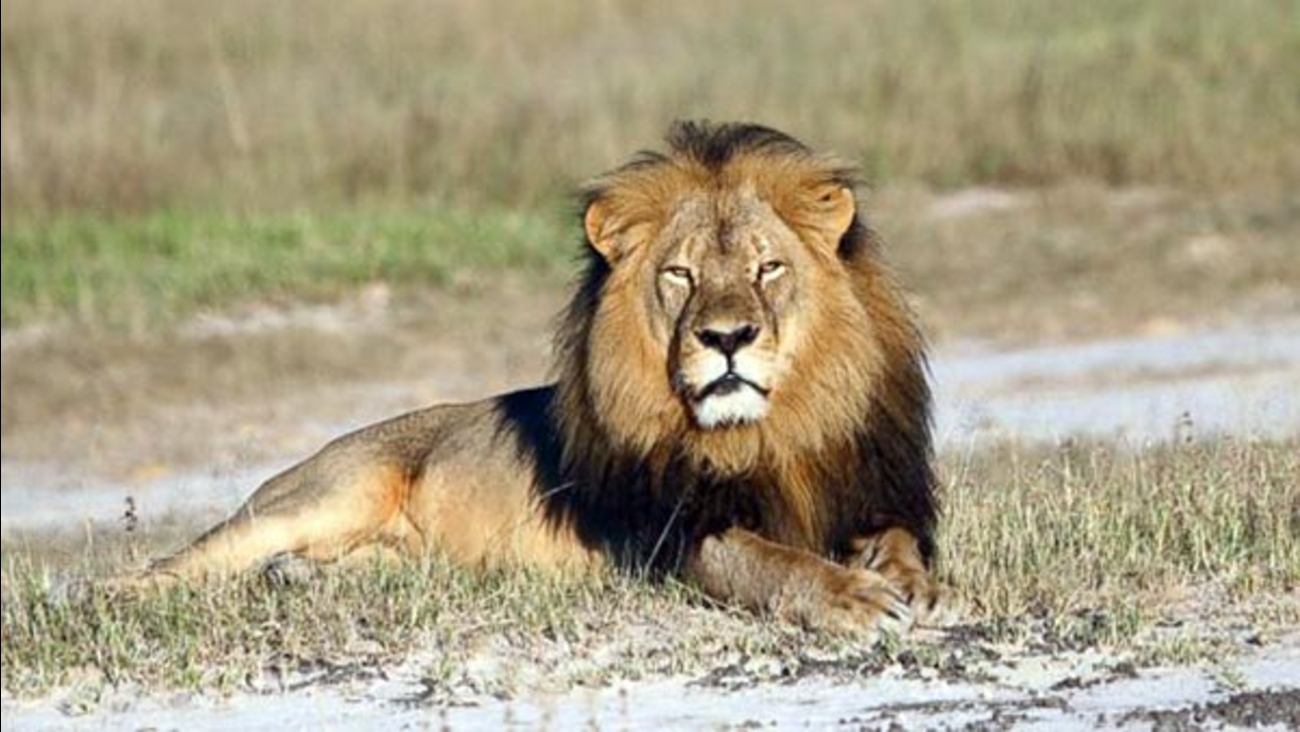 JOHANNESBURG -- A lion researcher in Zimbabwe on Saturday cast doubt on a report of the shooting death of a male lion who was a companion of Cecil, a famous lion killed by an American hunter in early July.

The satellite collar on a second lion named Jericho has been sending normal signals, indicating the lion is alive and moving around, researcher Brent Stapelkamp told The Associated Press.

A report on the Facebook page of an advocacy group called the Zimbabwe Conservation Task Force said Jericho was killed Saturday and that it would provide more details when they were available.

The killing of Cecil earlier this month sparked an international outcry. Zimbabwean authorities called it an illegal hunt.