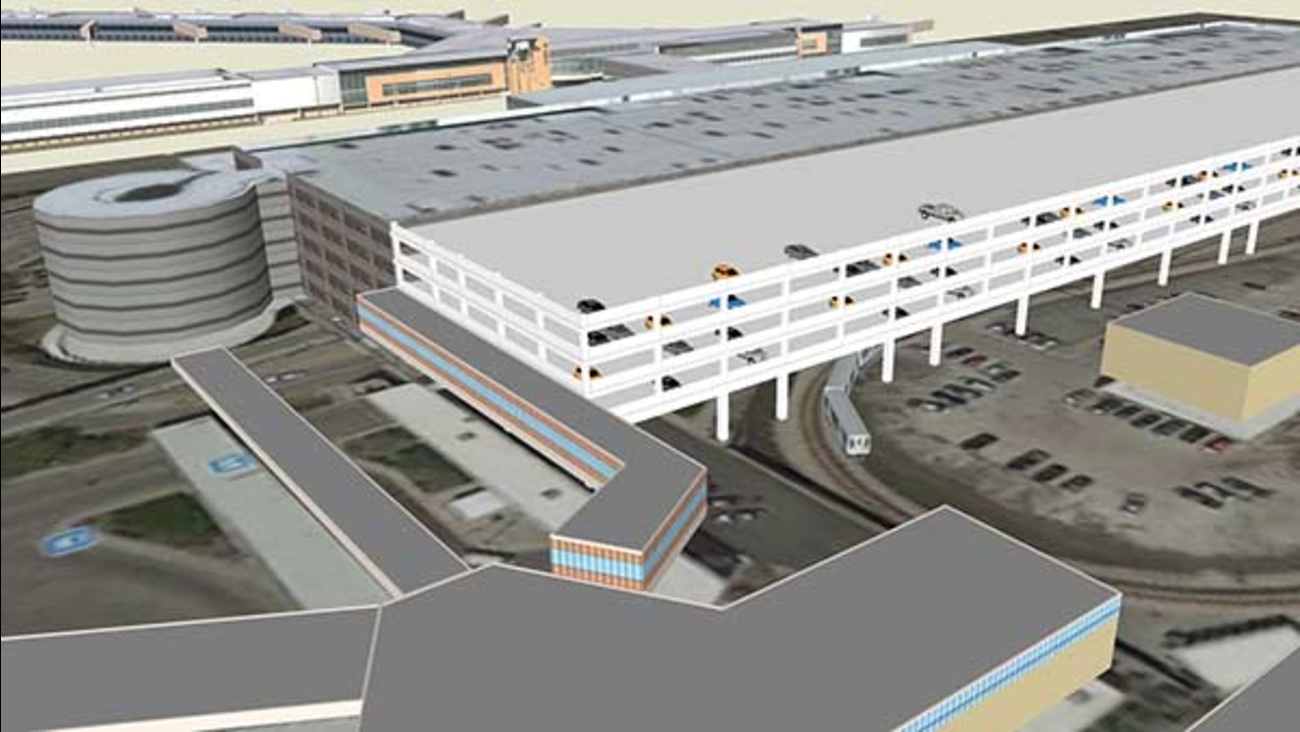 Mayor Rahm Emanuel's office provided sketches of the work that will be done to expand parking, security checkpoints and concession facilities at Midway.

Mayor Rahm Emanuel's office provided sketches of the plan that would expand parking, security checkpoints and concession facilities. The project would add more dining and lounge areas as well as spa and medical services.

The renovated security checkpoint would include an 80,000 square-foot security hall as well as an extension of the pedestrian bridge over Cicero Avenue from 60 feet to 300 feet.

According to the mayor's office, this is the largest investment at Midway in nearly 10 years.

The mayor's office says it expects to advance the proposal to the City Council in 2016 after receiving bids for the project later this year.