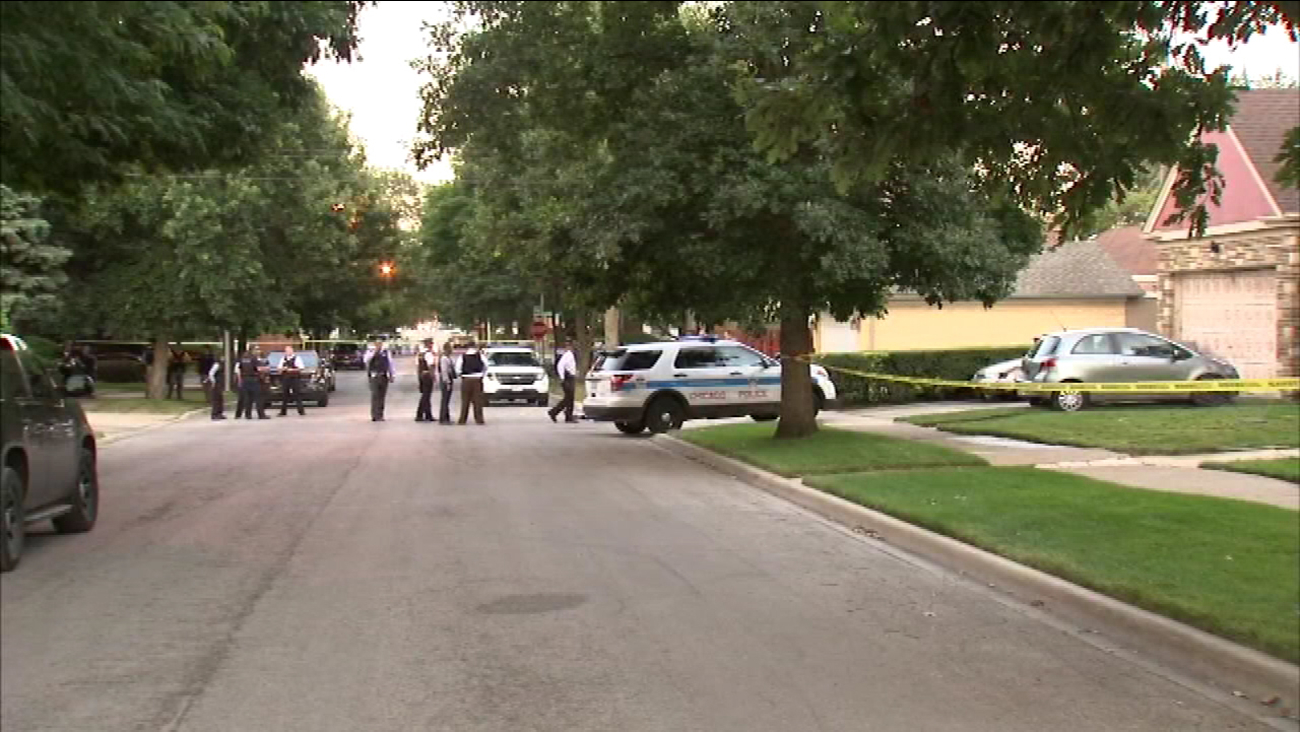 Two people were killed in a shooting in Chicago's Roseland neighborhood.

CHICAGO (WLS) -- A man and a woman were killed in a shooting in Chicago's Roseland neighborhood.

Police said they were shot near 109th and Parnell around 6:40 p.m. Thursday.

A 20-year-old man was shot in the head and died on the scene, police said.

A woman was taken to Advocate Christ Medical Center in critical condition, where she later died, police said.