2 dead after I-55 wrong-way crash near Bolingbrook 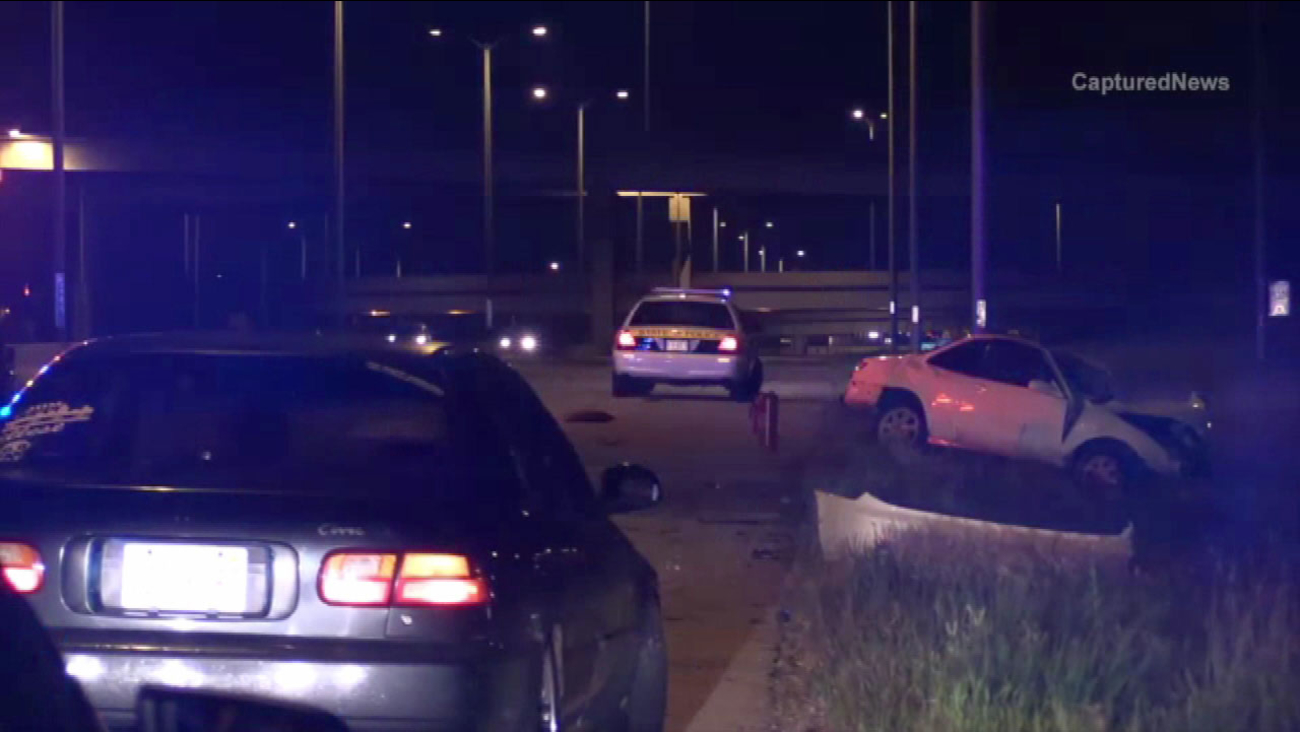 WLS
BOLINGBROOK, Ill. (WLS) -- Two people died after a head-on collision on the Stevenson Expressway early Saturday morning and State Police say one of the vehicles was traveling in the wrong direction.

Illinois State Police say 25-year-old Ariel Dorado was driving south in the northbound lanes of I-55 near I-355 in Bolingbrook just before 3 a.m. Saturday morning when his car struck another driven by 20-year-old Daniel Zamora of Justice.

According to police, Zamora was not wearing a seatbelt and was thrown from his car. He and Dorado died from their injuries. Dorado was from suburban Plainfield.

The crash impacted traffic on both the Stevenson and I-355 for several hours.