Man charged in South Side attack on Chicago alderman 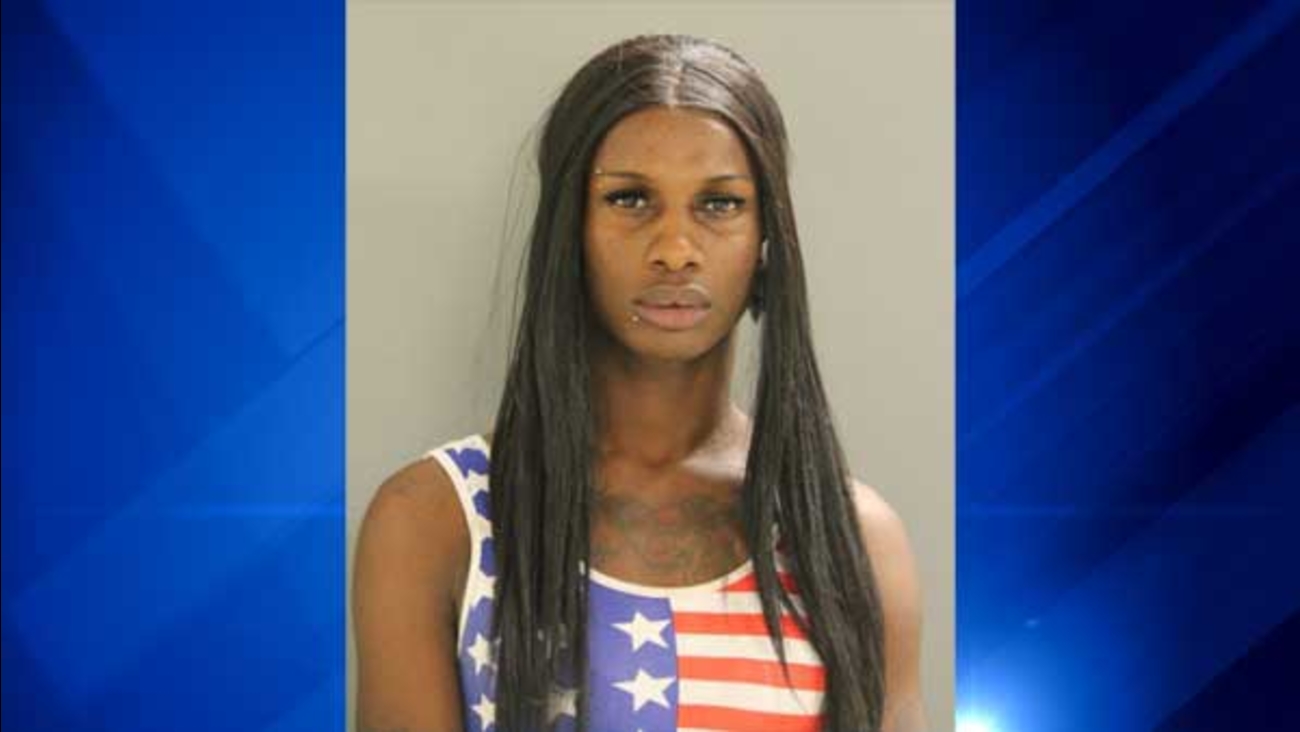 Cordale Profit, 22, was charged in an attack on Alderman David Moore of the 17th Ward in the city's Gresham neighborhood. (Chicago Police Department)

CHICAGO (WLS) -- A 22-year-old man was charged in an attack on Alderman David Moore of the 17th Ward.

Ald. Moore said in a statement that he was responding to a constituent's call about a group of alleged prostitutes in the city's Gresham neighborhood when he was injured.

The alderman was returning home around 3 a.m. Sunday, after another incident in his ward where police were called, when he saw a group soliciting in the 7500-block of South Peoria Street.

Moore said he asked them to disperse after identifying himself as the alderman. They started yelling at him and a man struck his arm. He said once he called police, the group scattered.

Police were able to track down the man who allegedly punched Moore a short time later.

Ald. Moore said residents have been complaining about prostitution in the nearby area of West 73rd and South May street for years.

"In an effort to make the 17th Ward a desirable place to live for everyone, we have to address all unwanted criminal activity," Moore said. "There are no harmless crimes."