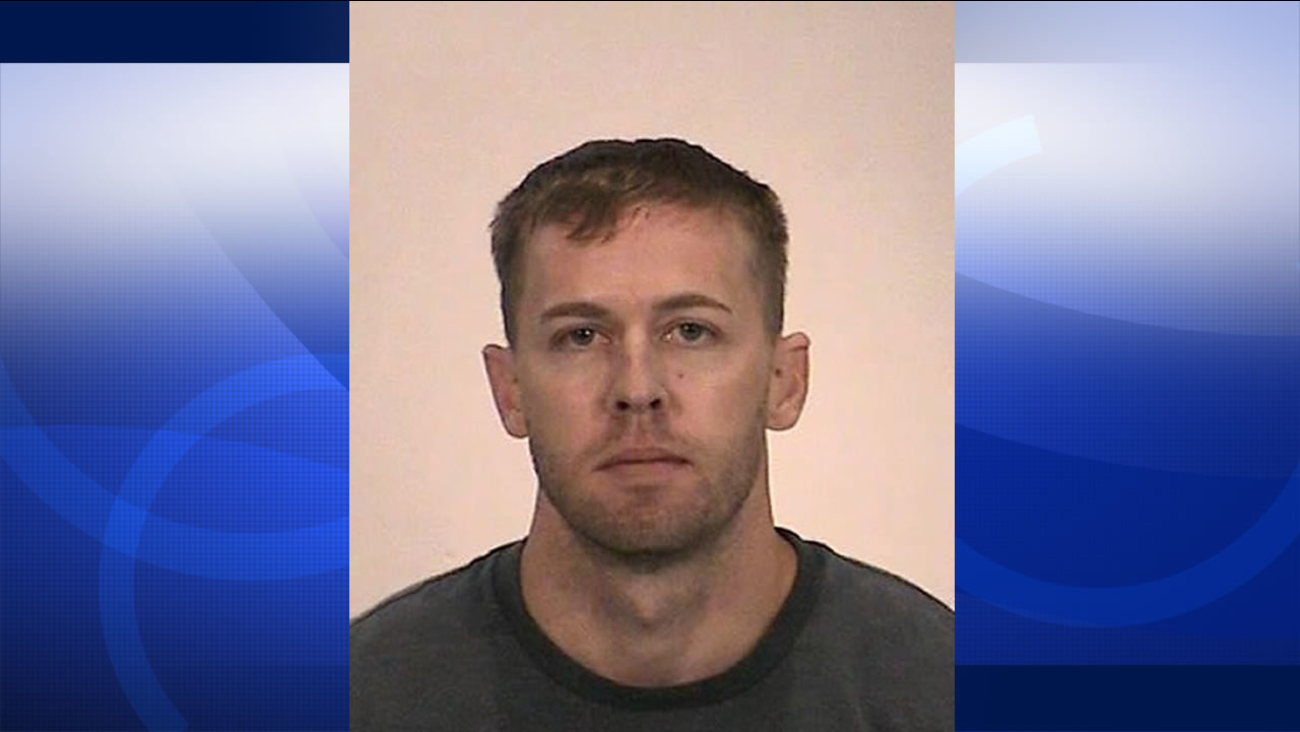 Walter Wells, III, is one of three CHP officers arrested Friday, August 13, 2015 in the killing of a Turlock, Calif. man who disappeared in 2012. (KGO-TV)

SAN FRANCISCO -- Officials say three current and former California Highway Patrol officers, a prominent Central Valley lawyer and five other people have been arrested in connection with a killing.

The arrests were announced Friday in Modesto with authorities saying the nine suspects all played a role in killing 26-year-old Korey Kauffman, who was reported missing in April 2012.

Kauffman's body was found by hunters in August 2013 in a remote area of Central California.

CHP officers Scott McFarlane and Eduardo Quintanar are suspected of obstructing the investigation. Former CHP Officer Walter Wells is suspected in the killing.