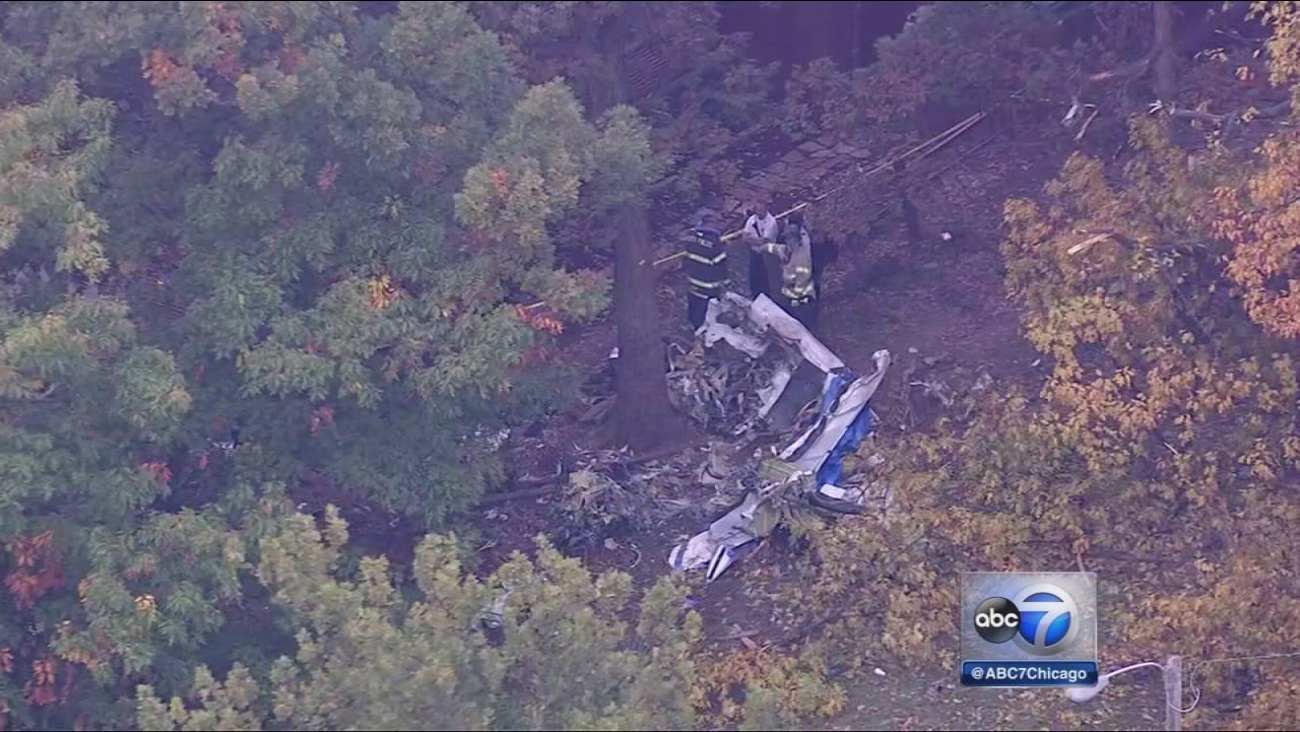 Three doctors from Kansas were killed when the plane crashed in Palos Hills after taking off from Midway Airport last October. The NTSB says the plane was in a nose dive when it crashed five minutes after takeoff.

The lawsuit, which alleges that the plane was negligently designed, manufactured and assembled, seeks an unspecified amount in damages.

Federal safety investigators have not released their final report on what caused the plane to nose dive. 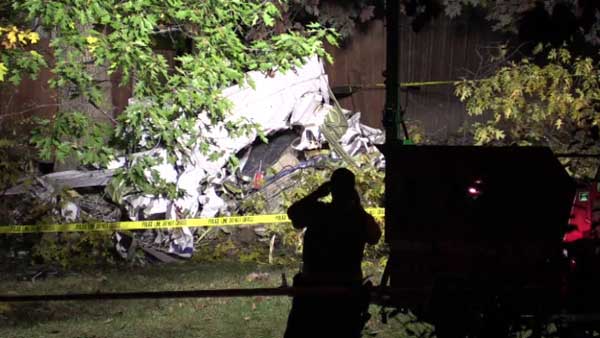