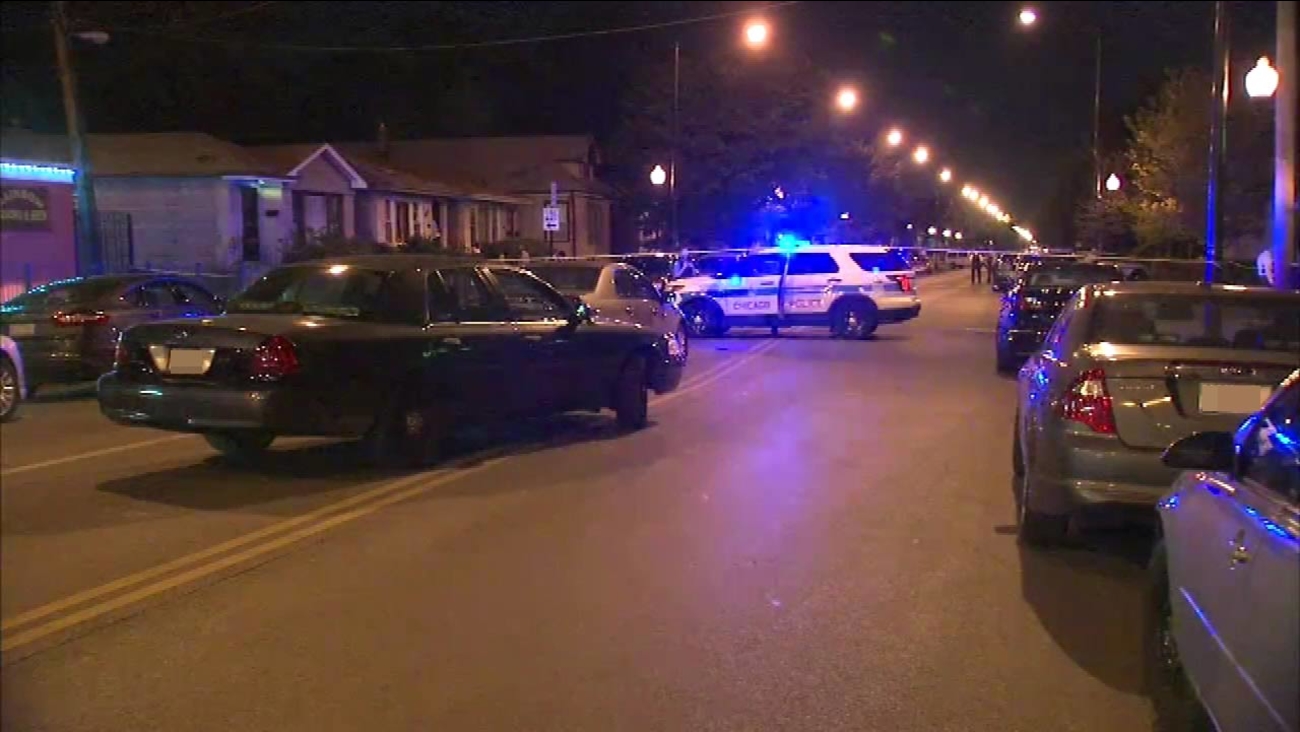 WLS
CHICAGO (WLS) -- A teenager is in critical condition after being shot by a police officer, officials said.

The shooting happened Friday night in the West Englewood neighborhood near 71st and Ashland.

Police say they were patrolling the area when a young man allegedly pointed a gun at them during a chase. An officer fired and hit him.

The fire department said they transported the shooting victim - which they describe as a 17 or 18-year-old male - to the hospital.