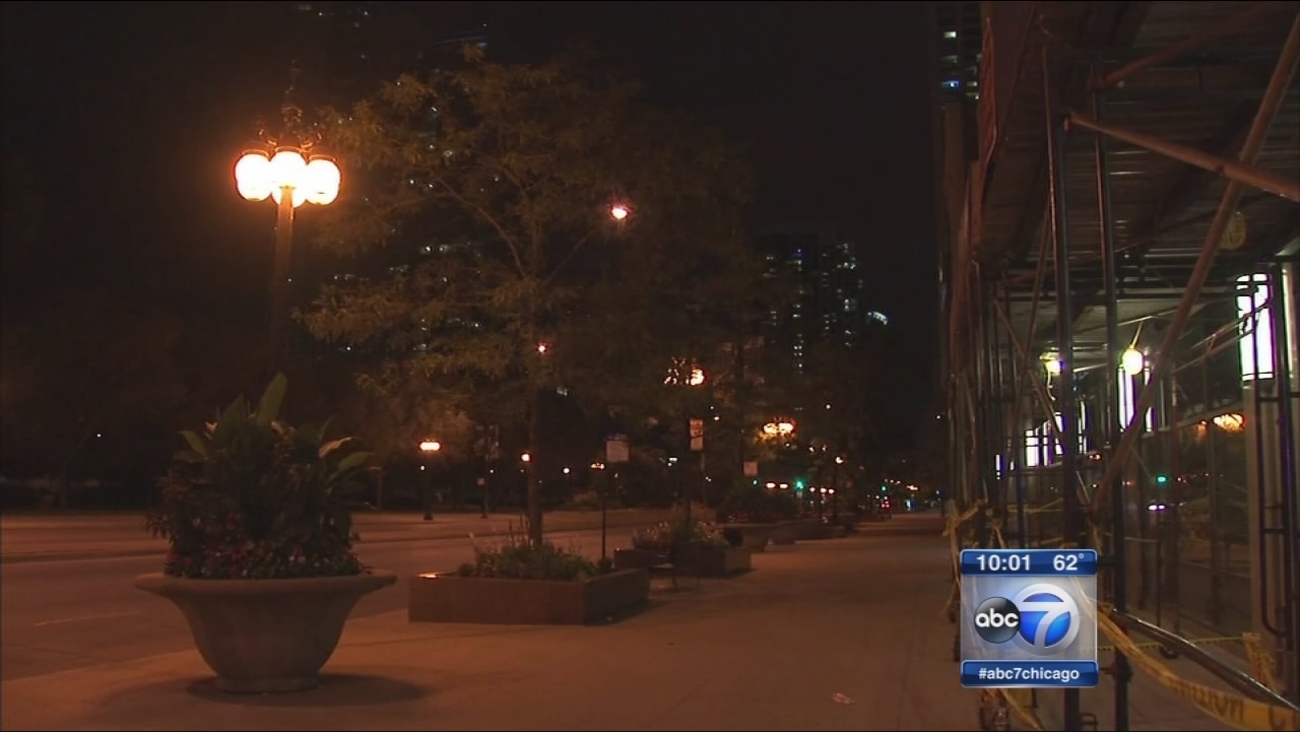 Chicago police issued a warning of robberies where people are being knocked or punched to the ground in the city's South Loop. (WLS)

CHICAGO (WLS) -- Chicago police issued a warning of robberies where people are being knocked or punched to the ground in the city's South Loop.

One of the robberies happened across from Grant Park near the Columbia College campus along one of Chicago's best-known boulevards.

The victim moved to the South Loop, in part, for its safety. She is among many concerned about a recent rash of violent robberies and other crimes she's heard about citywide.

"They've stolen their wallets, their phones, their bikes, they've held them at gunpoint, so I'm terrified," she said.

No gun was shown in the most recent robberies in the 900-block of South Michigan Avenue around 9 p.m. Saturday or another robbery the night before, just after midnight nearby on Printers Row.

In both cases, two or three men swarmed their victim, punching and kicking the person even after they were knocked to the ground. The men then stole wallets, cellphones and computers.

"I'm very surprised," said South Loop resident Bill Wigoda. "Maybe I'm naive and should worry about it but I don't. But I don't let me wife walk the dog at night."

Police have only a general description of the men wanted in the recent robberies.

In the 1st Police District, statistics for the year to date show robberies up 6 percent, but citywide robberies are actually down 7 percent.