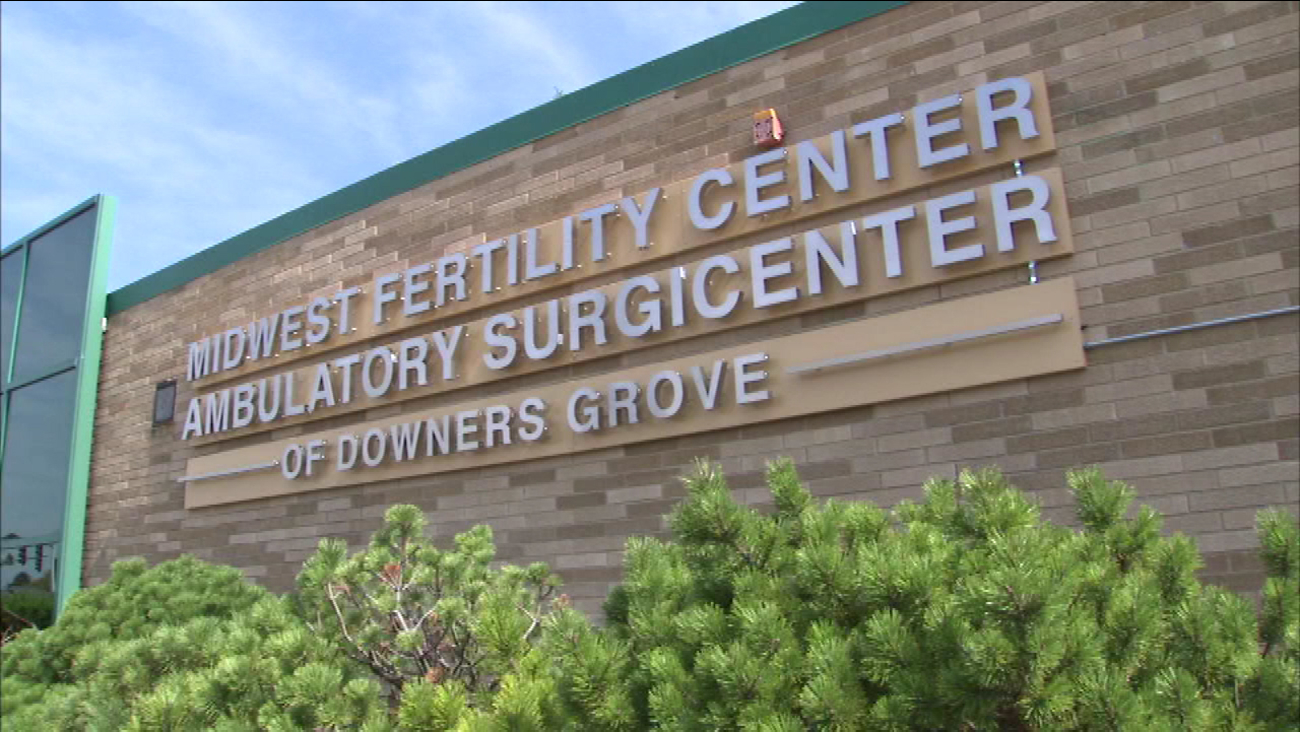 DOWNERS GROVE, Ill. (WLS) -- A DuPage County judge has dismissed a lawsuit against an Illinois sperm bank accused of mistakenly providing sperm from a black donor to a white woman from Uniontown, Ohio.

Cramblett became pregnant in December 2011 through artificial insemination using sperm donated by a black man instead of the white donor whom she and her partner selected.

The bank later issued an apology and a partial refund.

Cramblett, who is white, said she loves her 3-year-old daughter. But she claimed "limited cultural competency" around African-Americans.