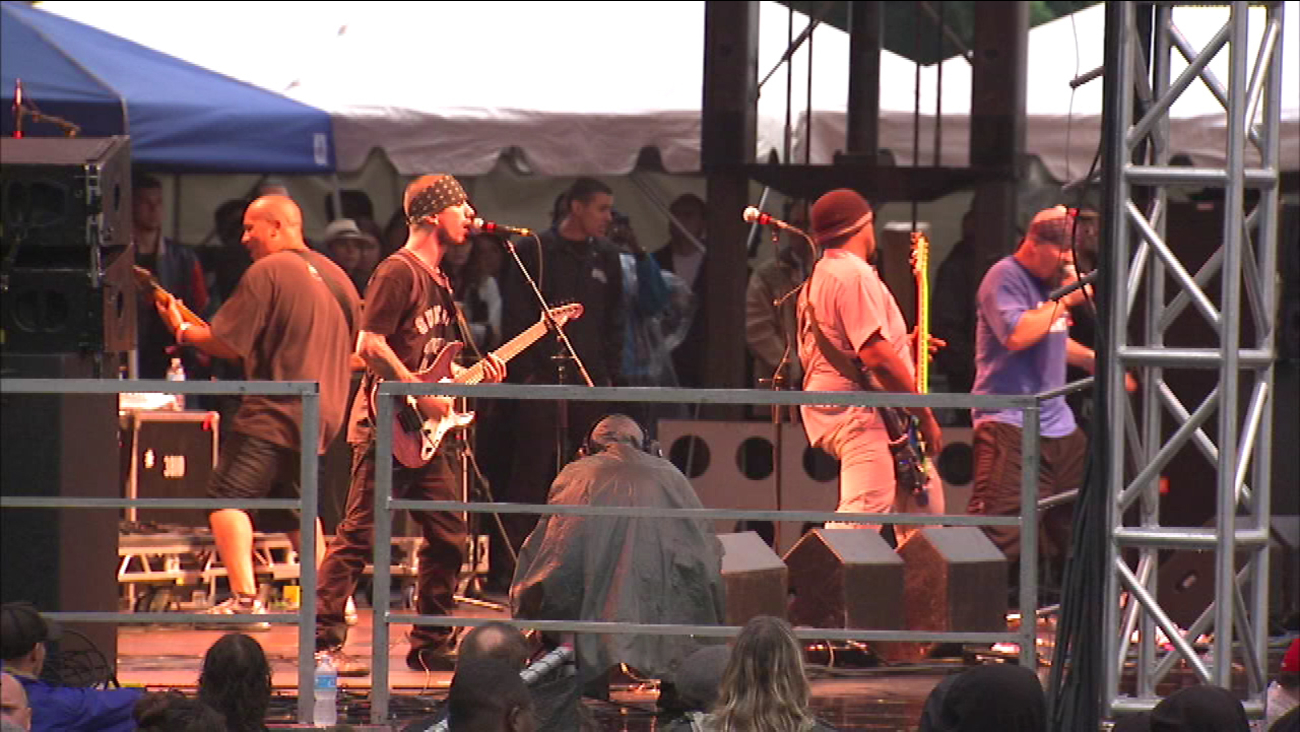 CHICAGO (WLS) -- Four days away from the scheduled start of Riot Fest in Douglas Park, there was a renewed call from the community to pull the plug on the show.

The three-day music festival will be across the street from Saint Anthony's Hospital on the West Side. The hospital is suing to stop Riot Fest, claiming the noise from the concert series is bad for patients.

"We have legitimate concerns for the safety of our patients and employees, making sure they have access to the facility, our doctors our physicians have access to the building," said hospital spokesperson Cathryn Grosso. "All we're asking for is that Riot Fest respect the wishes that we've had the entire time."

A Riot Fest spokesperson says the hospital demanded to be paid $158,000.

Festival organizers say they met with Saint Anthony's officials several times and did everything the hospital asked for.