VIDEO: The N-Beat: October 10, 2015
The N-BEAT is an Emmy-award winning ABC7 show that turns the spotlight on Chicago's vibrant Latino community.

THE N BEAT explores the success of La Criolla Food Products, a family owned business providing artisanal spices to Hispanic grocers across the Midwest since 1957. Now run by a mother and daughter team, this business is proud to boast that the majority of their products are made in a Chicago warehouse in the West Loop. Mother and daughter talk to THE N BEAT about the ingredients that helped make their company a success.
Next, see a young artist who is living her artistic dream and making a living at it too. Anna Dominguez wanted to do something different and she accomplished that goal by creating a new art form - via duct tape. She's from Chicago and happily talks about what inspired her to make original, colorful artwork from tape. 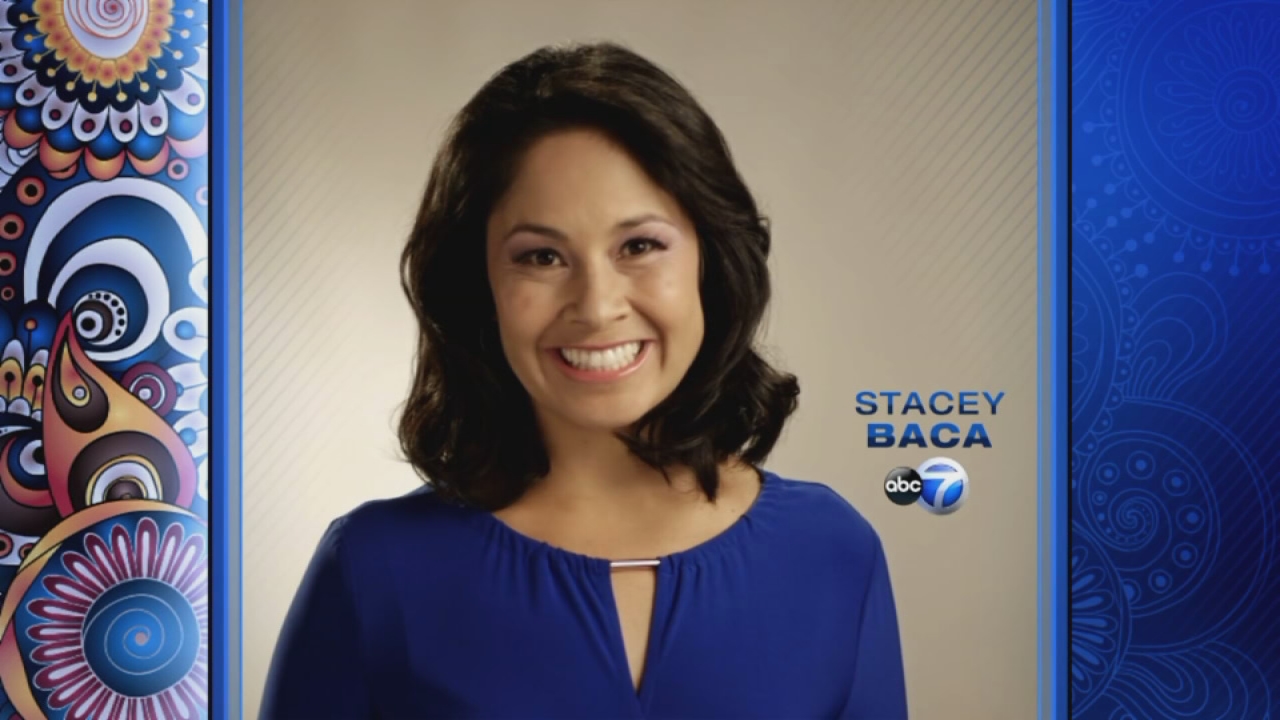 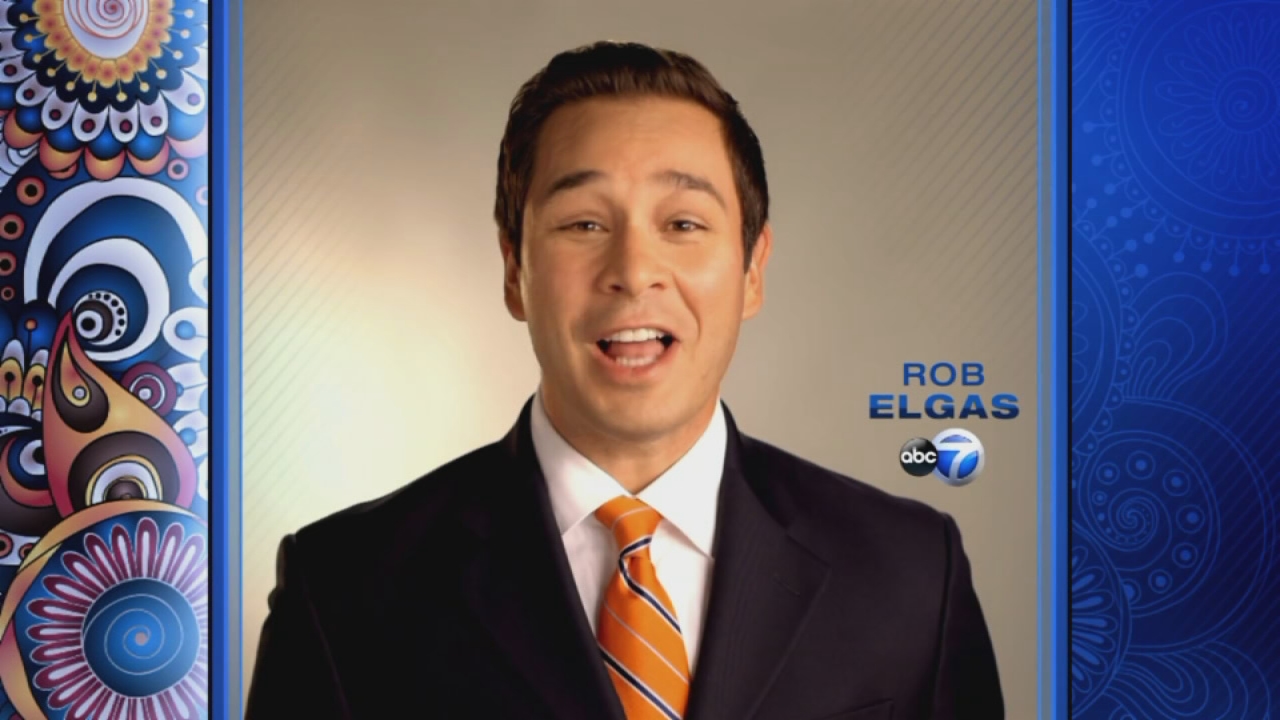 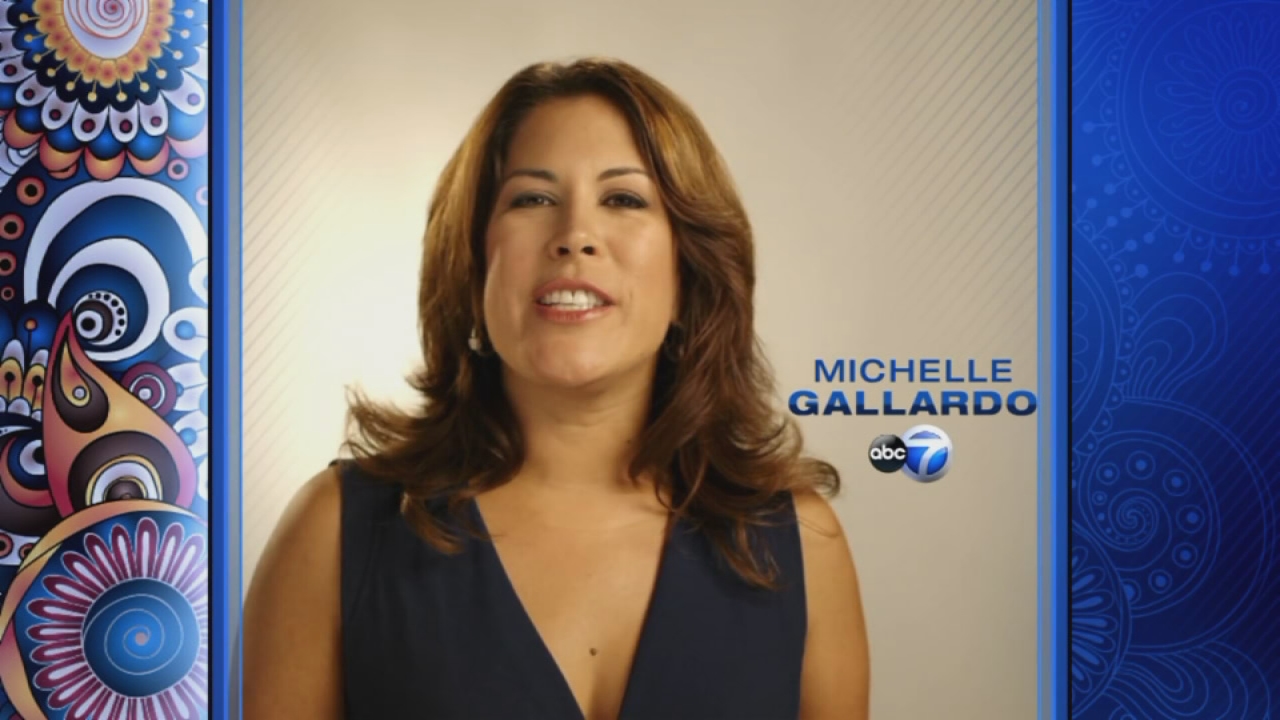 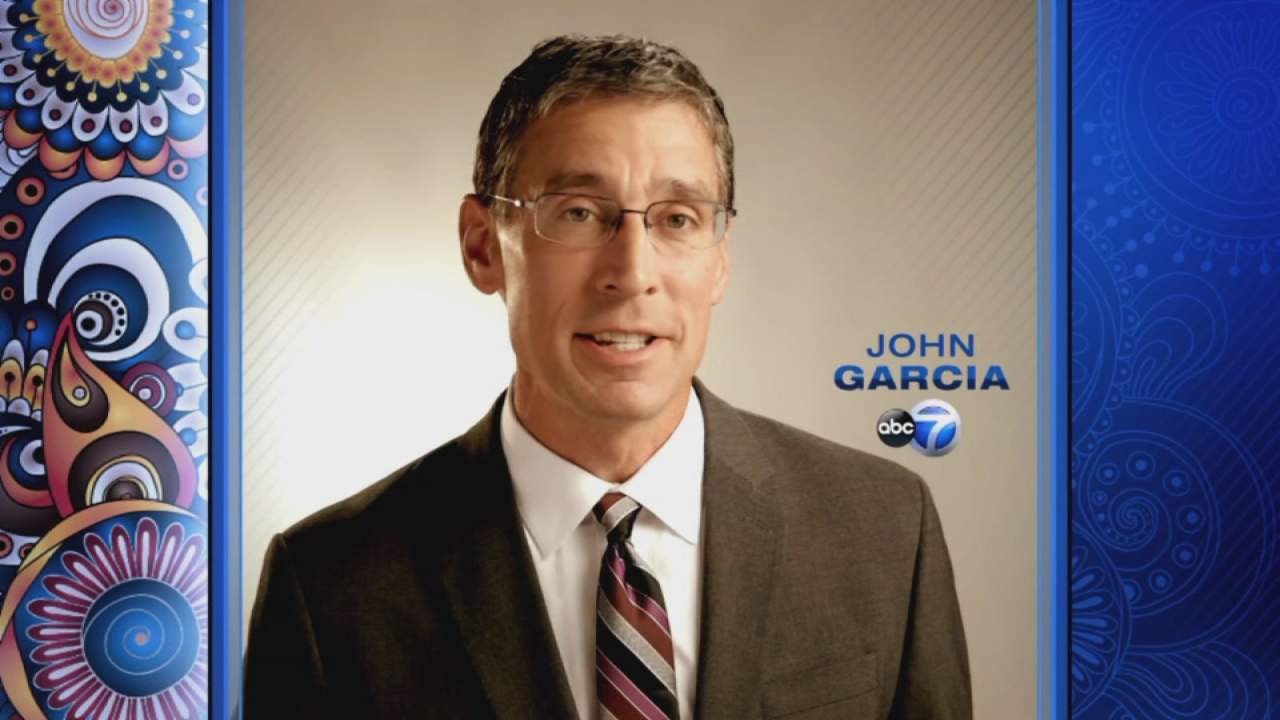 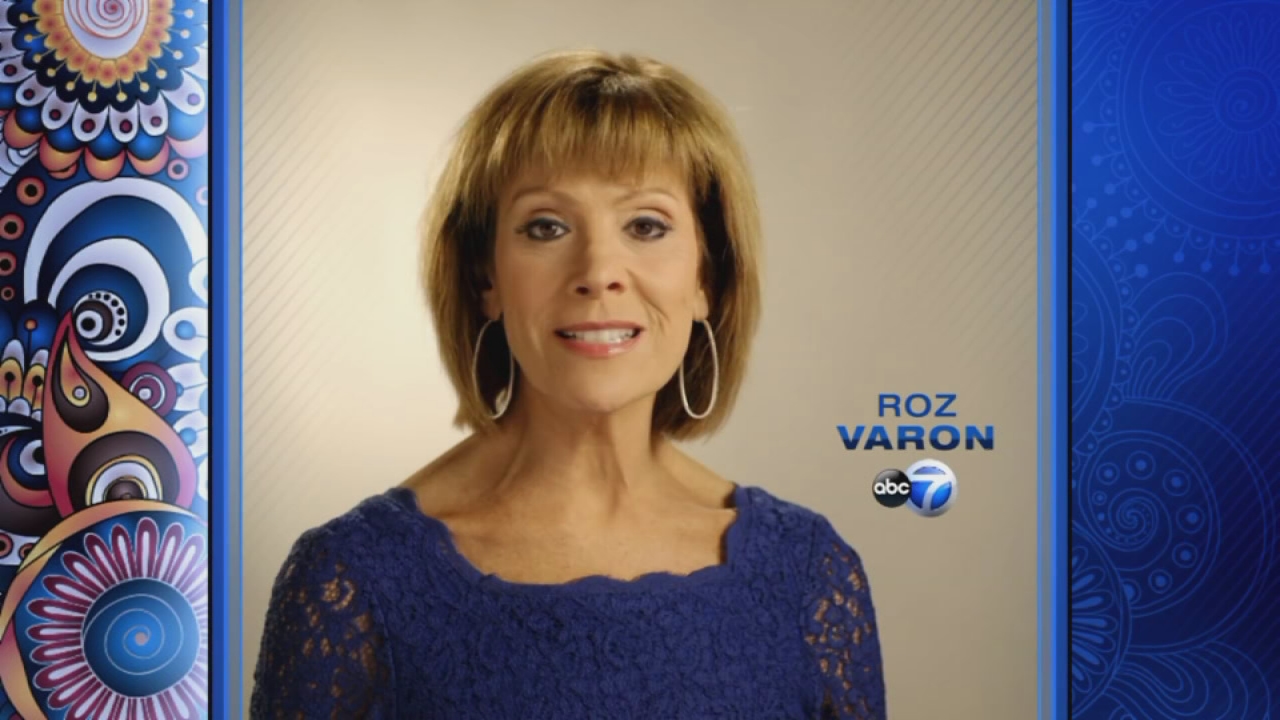