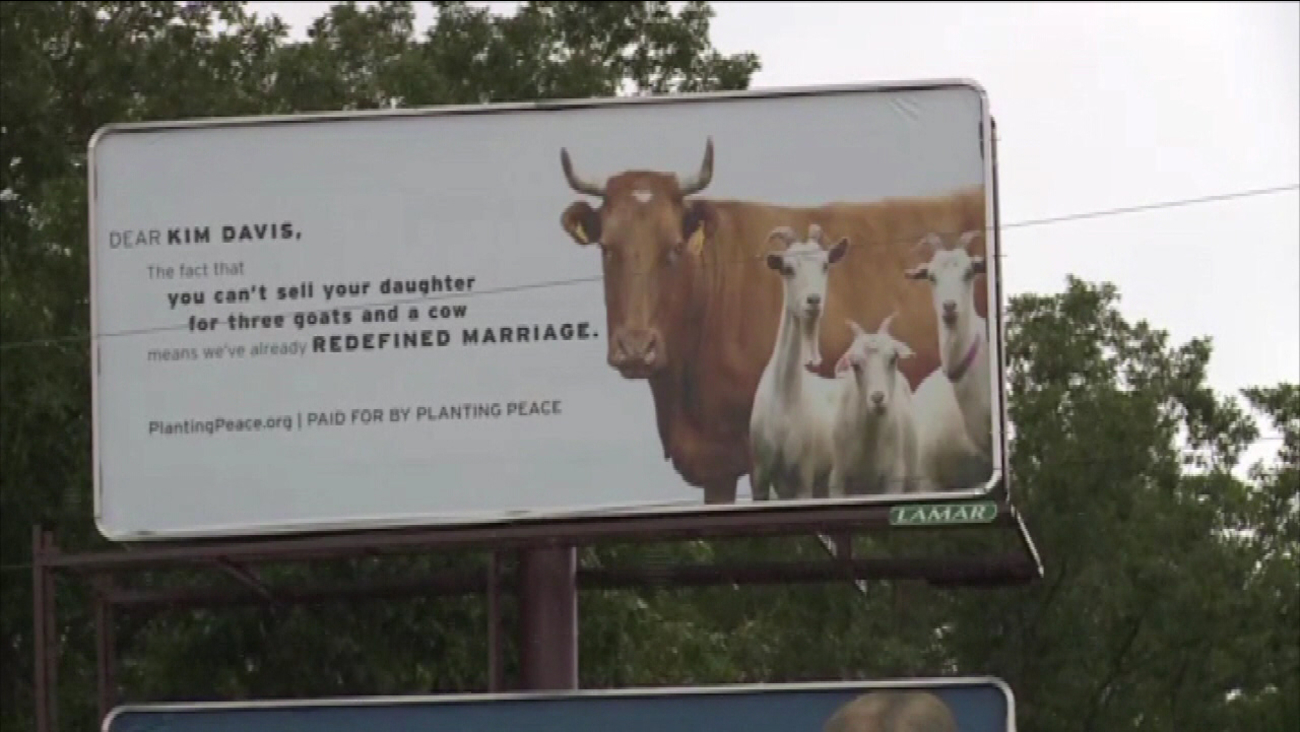 The group says the intent of the billboard is to reflect how the anti-LGBTQ movement tends to "pick and choose what they wish to convey as immoral and unacceptable."
Related topics:
gay marriage
Copyright © 2020 WLS-TV. All Rights Reserved.
RELATED 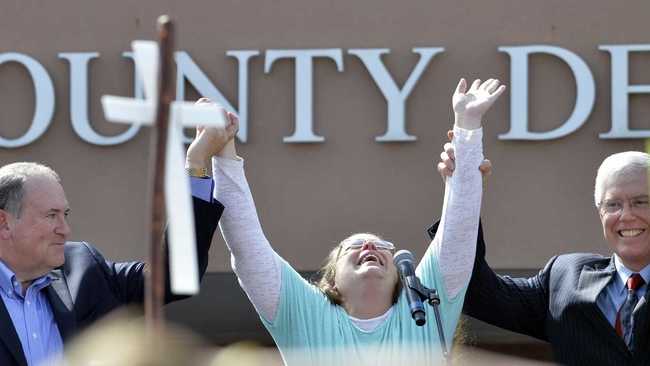