Friends say the 47-year-old was at rehab for his injuries when he died.

The McHenry County Sheriff's Office said Maness stood out from the beginning of his career. He received awards and commendations as a trainee and as an officer. The sheriff's office called him a "conscientious, dedicated officer" and called the news of his death profoundly sad.

"I had a conversation with him about a week ago, and he was enthusiastic about regaining his strength and returning to patrol," said Sheriff Bill Prim. "This news is devastating to the law enforcement community here in McHenry County."

Maness was shot with another deputy as they answered a call for a domestic disturbance in October 2014.

A source tells ABC7 Eyewitness News that the sheriff will now consider upgrading charges to murder against the suspect, Scott Peters. 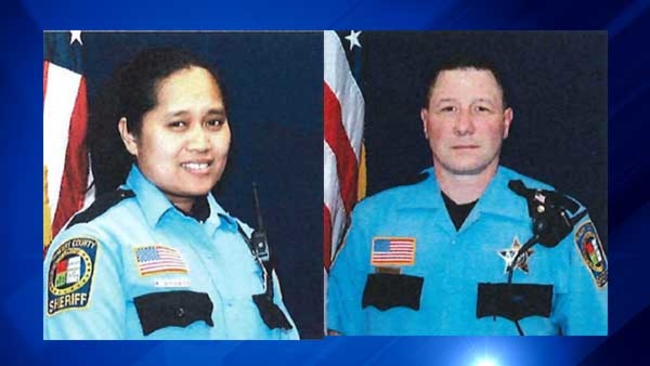 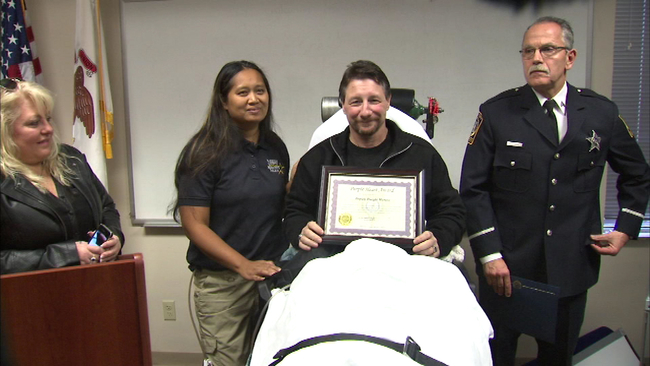 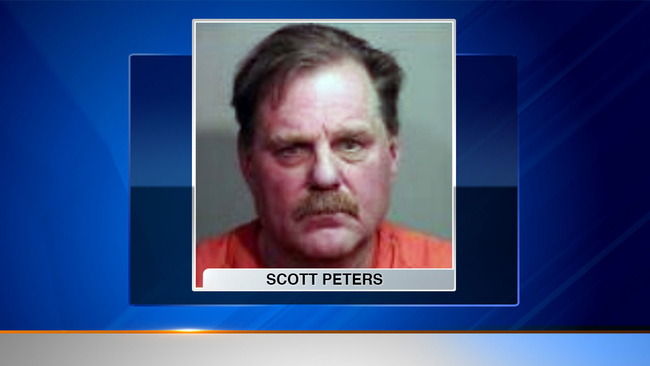