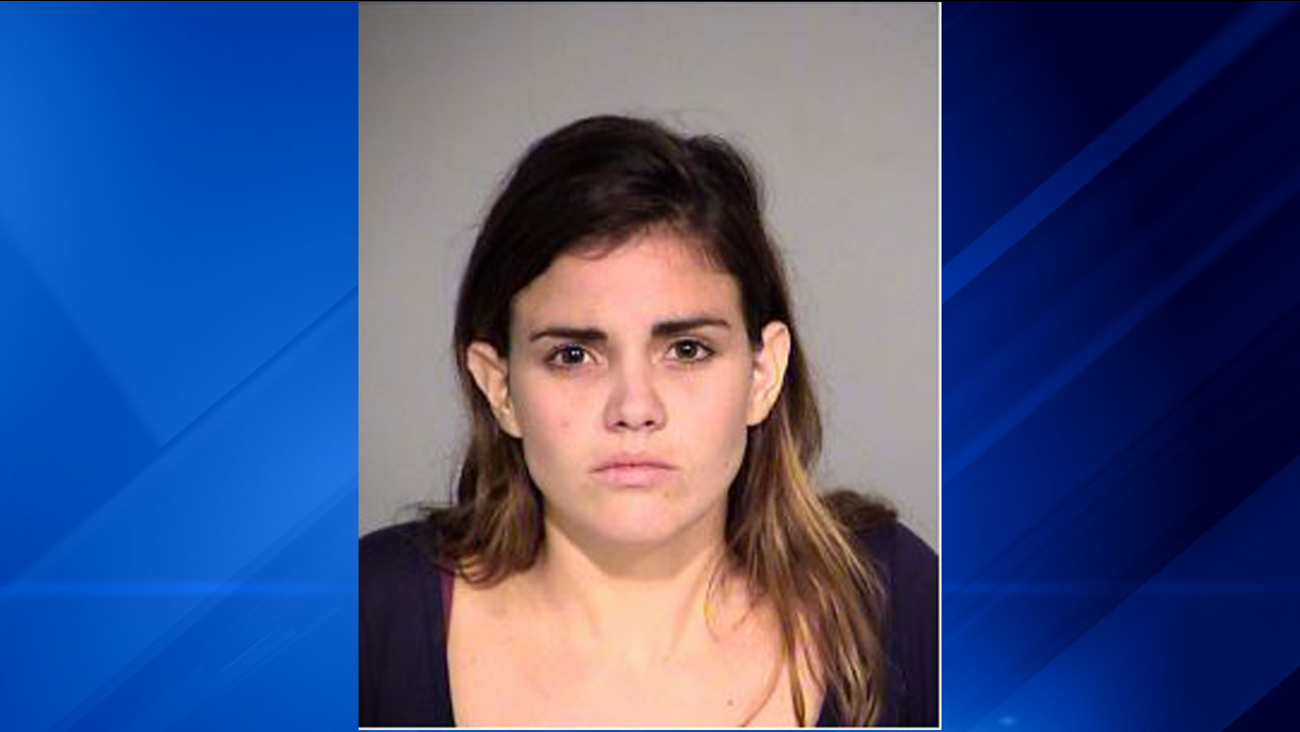 Daniela Velez-Reyes, 25, of Chicago, is charged with battery and disorderly conduct after allegedly kissing and then punching a flight attendant on an American Airlines flight.

INDIANAPOLIS (WLS) -- Daniela Velez-Reyes, 25, of Chicago, is facing several charges after allegedly kissing and then punching a flight attendant on an American Airlines flight.

Flight 1284 from Miami to Chicago was diverted to Indianapolis on Monday afternoon after Velez-Reyes became unruly. The plane was over the Indiana/Kentucky border when the pilot decided to land early.

"She was trying to talk the girl down," Saviano said. "She seemed really calm. She was talking about her boyfriend. And then, all of a sudden, she grabbed (the flight attendant) by the face, kissed her and then punched her in the face."

After landing safely, Velez-Reyes was escorted off the plane by police and picked up by the Marion County Sheriff, where she spent the night in jail. 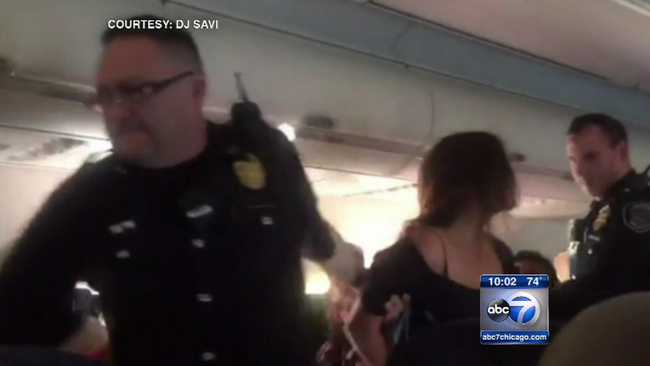