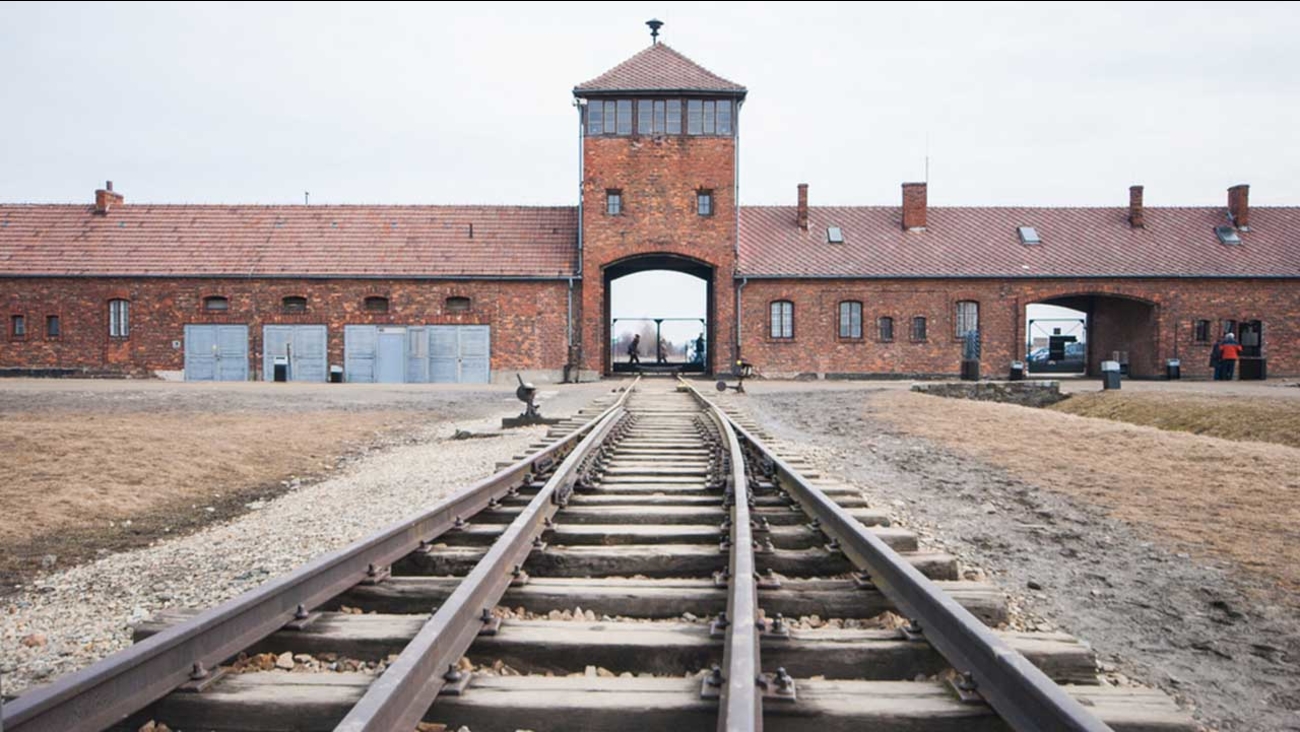 BERLIN -- German prosecutors say they've charged a 91-year-old woman with 260,000 counts of accessory to murder on allegations she was a member of the Nazi SS who served in the Auschwitz death camp complex.

Schleswig-Holstein prosecutors' spokesman Heinz Doellel said Monday the woman, whose name wasn't disclosed due to German privacy laws, is alleged to have served as a radio operator for the camp commandant from April to July 1944.

Prosecutors argue that she can be charged as an accessory because she helped the death camp function. A 94-year-old former SS sergeant at Auschwitz was convicted on the same reasoning earlier this year.

Doellel says there are no indications the woman is unfit for trial, though a court likely won't decide on whether to proceed with the case until next year.