Aldermen proposing new law to slow down gentrification around 606 Trail

WLS
By Sarah Schulte
CHICAGO (WLS) -- Some neighborhoods along the 606 bike trial in Chicago are changing too fast for two aldermen who are proposing some a new law that would slow gentrification along the trail.

Eleven thousand flags flapped in the wind at the west end of the 606 trail. The new art exhibit was unveiled Friday. The flags were created by students from seven schools within walking distance of the 606 Trail.

The trail, built on old railroad tracks through the city's Northwest Side, has been a big hit since it opened two years ago but with success comes side effects.

"I feel it's become more expensive to live here in this area, they are building new apartment complexes, like the house over here it is a fairly new building," Oscar Alvarado, Humboldt Park Native, said.

Alvarado grew up in Humboldt Park just a block away from the 606. Alvarado has seen his street change. Two flats were torn down and replaced with big single family homes or expensive condo buildings.

Gentrification near the 606 has brought with it increased housing prices and rents making it unaffordable for many longtime residents, specifically Latino families.

"These are people with incomes, working incomes, but they can't afford to live in Humboldt Park, Logan square on those incomes," Juan Carlos Linares, Latin United Community Housing Association, said.

The Latin United Community Housing association known as LUCHA is working with aldermen on an ordinance to slow down gentrification.

Alderman Joe Moreno is proposing to increase the demolition fee for tear downs or multi-unit building converted into single family homes. But, Moreno said the plan includes a big incentive for developers as well.

"We are going to provide funding through affordable housing fund, if you want to rehab it have some units affordable, we will provide money for you to do that," he said.

In other words, gentrification has slowed down by limiting the number of new units on a single piece of property to two.

Some said the aldermen's plan is too little too late because the 606 had been in the works for several years before it was completed and they should have anticipated the affordable housing problem.
Related topics:
wicker parkbucktownhumboldt parkgentrificationthe 606
Copyright © 2021 WLS-TV. All Rights Reserved.
THE 606 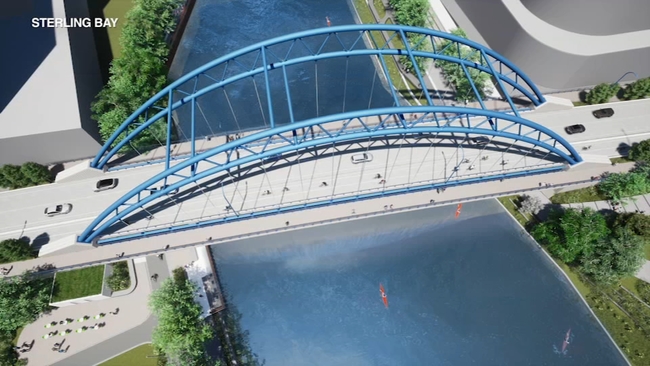 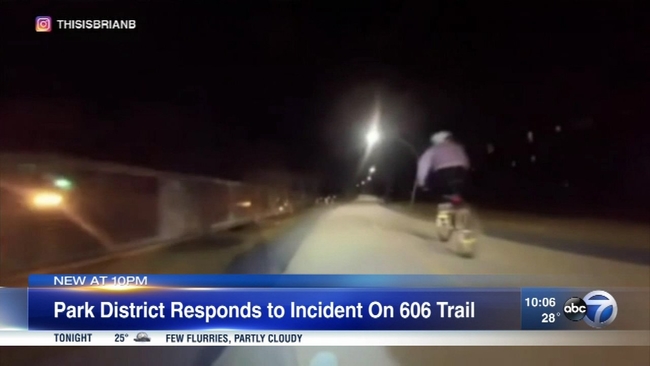 Park District speaks out on confrontation between cyclist, security on 606 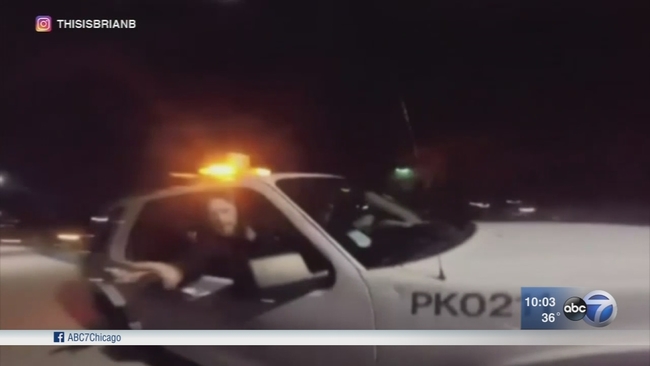